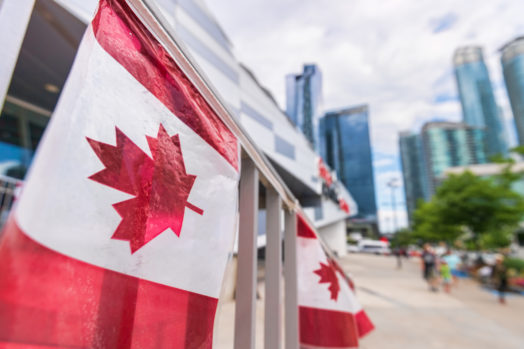 A total of 3,035 candidates for immigration to Canada have been issued an Invitation to Apply (ITA) for permanent residence in the latest draw from the Express Entry pool, which took place on August 23. Candidates with 434 or more Comprehensive Ranking System (CRS) points at the time of the draw were invited to apply.

The August 23 draw is the third Express Entry draw to take place so far this month, and the fifth since changes to the CRS were implemented in early June.

Invited candidates have 90 days to submit a complete application for permanent residence, including supporting documents. The spouse/common-law partner of the principal applicant, as well as dependent children, may be included on the application. 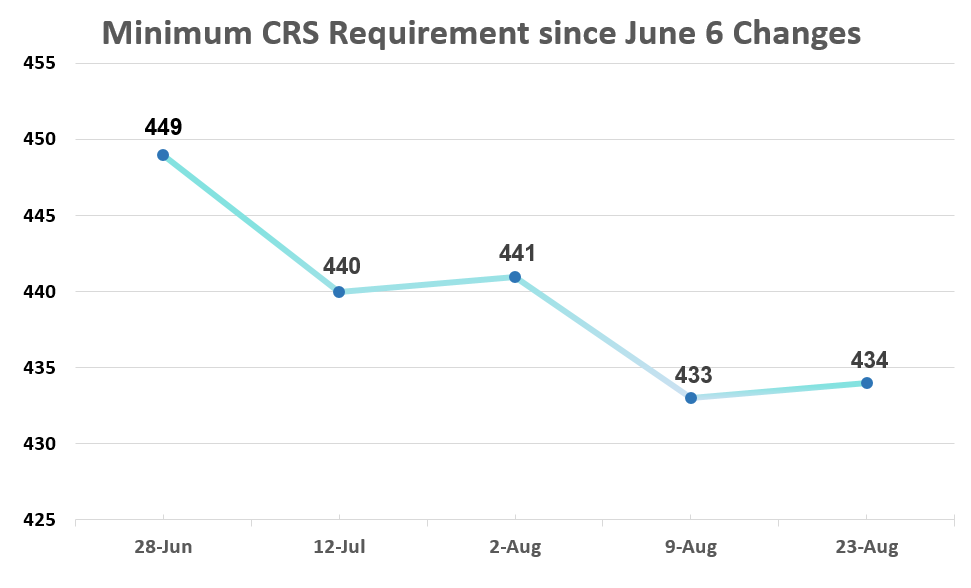 The latest draw brings the number of ITAs issued so far this year to 63,777, a far higher figure than the total for the whole of 2016. Indeed, nearly half of all ITAs issued since Express Entry was first launched in January, 2015 have been issued in 2017.

Canada’s Prime Minister Justin Trudeau is often quoted as saying that “our diversity is our strength”, and this maxim is reflected in the range of candidates from around the world who benefit from engaging with the Express Entry system. The following hypothetical scenarios showcase the diversity of candidates who benefited in the latest draw.

Steve and Marie, both 30, are a couple, both of whom have been working as financial analysts for three years. Each partner holds a Bachelor’s degree and demonstrated their English language proficiency by writing the IELTS and scoring an 8 in each category. Neither partner has ever worked or studied in Canada. Their CRS score of 435 was sufficient for an ITA to be issued in the latest draw.

Nick is 37 and has been working outside Canada for over five years. He has a Master’s degree and an advanced English Language proficiency. He has never worked or studied in Canada, but his CRS score of 437 was enough for him to be awarded an ITA on August 23.

Allison is 33 and has been working as an advertising manager for three years. She has a bachelor’s degree, and an advanced English language proficiency. While she has never worked or studied in Canada, she does have a sister in Toronto. Her CRS score of 434 means that she is now in position to submit an application for permanent residence.

Genvieve is 33, has a Bachelor’s degree and has demonstrated an advanced French language ability. She has been working as a software designer for three years. While she has never worked or studied in Canada, her CRS of 434 means that she obtained an ITA following the draw on August 23.

Alberto came to Canada as an international student and completed his Master’s degree. He is 38 and has an intermediate English language proficiency. In addition to his three years of work experience as a human resources manager before studying in Canada, he has also obtained one year of work experience as a management consultant since completing his studies. His CRS score of 434 means that he can now look forward to settling in Canada permanently.

“In all scenarios, preparation is key. Amid all the focus on obtaining an invitation, being ready to apply upon receiving an invitation is also a hugely important part of the process of immigrating to Canada through Express Entry,” says Attorney David Cohen.

“As for individuals who have yet to create an Express Entry profile, the first step is to get a thorough assessment of your eligibility to enter the pool of candidates. Only then can you chart a pathway to successfully realizing your Canadian immigration goals.”