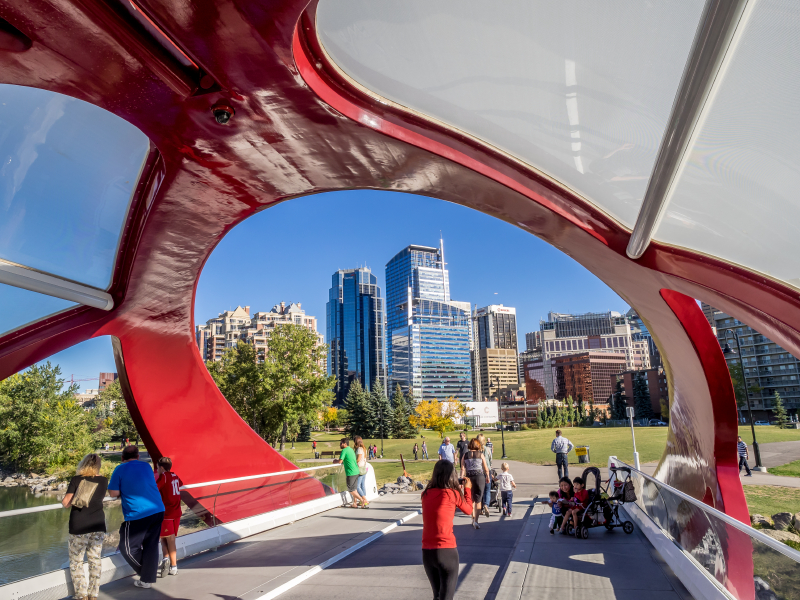 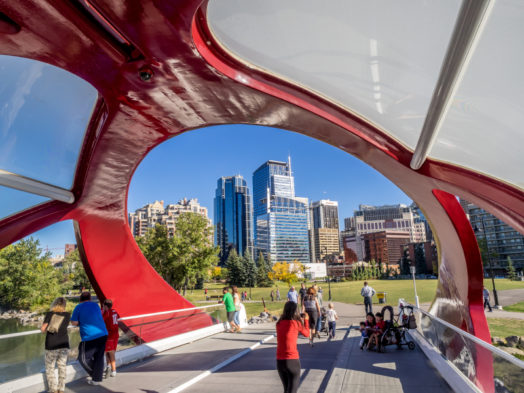 Immigration authorities in the Canadian province of Alberta have announced a new immigration stream, known as the Opportunity stream, which will begin accepting applications as of January 2, 2018 under the Alberta Immigrant Nominee Program (AINP).

The Opportunity stream will provide a pathway to Canadian permanent residence for foreign workers working in Alberta. Like all other AINP streams, this is a base Provincial Nominee Program (PNP) stream, whereby applications are processed entirely outside the federal Express Entry selection system. Successful applicants to the AINP obtain a provincial nomination, which may then be used to apply for permanent residence.

The stream will replace will replace two currently existing AINP streams: the Employer-Driven stream and the Strategic Recruitment stream. Until the Opportunity stream takes effect, applications under the existing streams will continue to be accepted, and processing of those applications may continue after January, 2018, even though new applications will not be accepted.

Applicants to the Opportunity stream require a job offer from an employer in Alberta. The job offer does not necessarily need to be in a skilled occupation, as most occupations under National Occupational Classification (NOC) skill levels 0, A, B, C and D are eligible.

Applicants must have valid temporary resident status at the time of the application, and must not be living or working in a province or territory other than Alberta. Applicants not working in a job supported by a Labour Market Impact Assessment (LMIA) must have an exemption for workers covered under international trade agreements, workers transferred within a company, or people taking part in International Experience Canada (IEC), as determined by Immigration, Refugees and Citizenship Canada (IRCC).

Applicants must also prove English or French ability at or above Canadian Language Benchmark 4, as proven by a language test recognized by the government of Alberta. This is a lower requirement than for many other economic immigration programs in Canada, including the popular Federal Skilled Worker Class (FSWC). As of January 2, 2019, the test score required for English and French language skills will be increased to a minimum of CLB 5 in each language skill.

A higher language ability threshold of CLB 7 or higher has been set for nurse aides, orderlies and patient service associates (NOC 3413).

Like the FSWC, applicants must have completed high school or a higher level of education. Applicants who did not study in Canada need to obtain an Educational Credential Assessment (ECA) from a recognized authority. In certain instances, applicants with work experience that qualifies them in a compulsory or optional trade, and who also have a recognized valid Alberta Qualification Certificate or trade certificate, may not have to obtain an ECA, even if they did not study in Canada.

Finally, applicants must satisfy a minimum income threshold, depending on the size of their family.

Individuals working in any of the following occupations will not be eligible to apply under the AINP Opportunity stream.