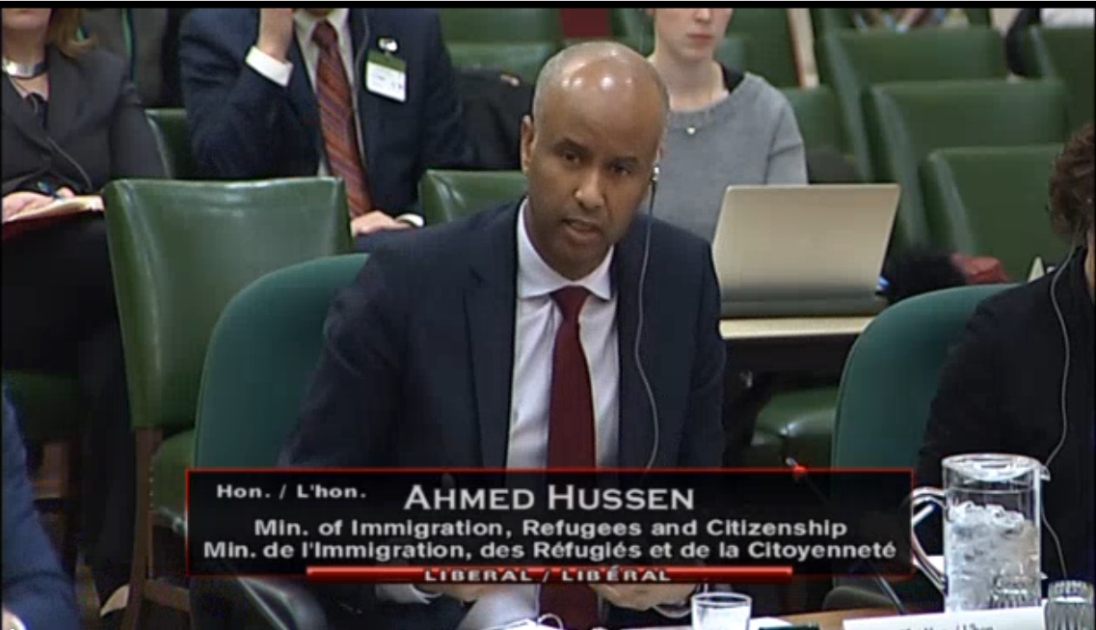 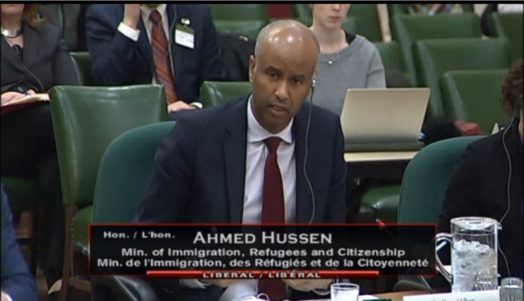 Canada’s Immigration Minister Ahmed Hussen says the federal government’s multi-year immigration levels plan is on track and $440 million will be committed to ensure its success.

Last November, Canada put aside one-year immigration levels planning in favour of a three-year plan covering 2018 to 2020. The plan calls for a gradual increase in immigration levels over that time, from an overall admissions target of 310,000 in 2018 to 340,000 in 2020. 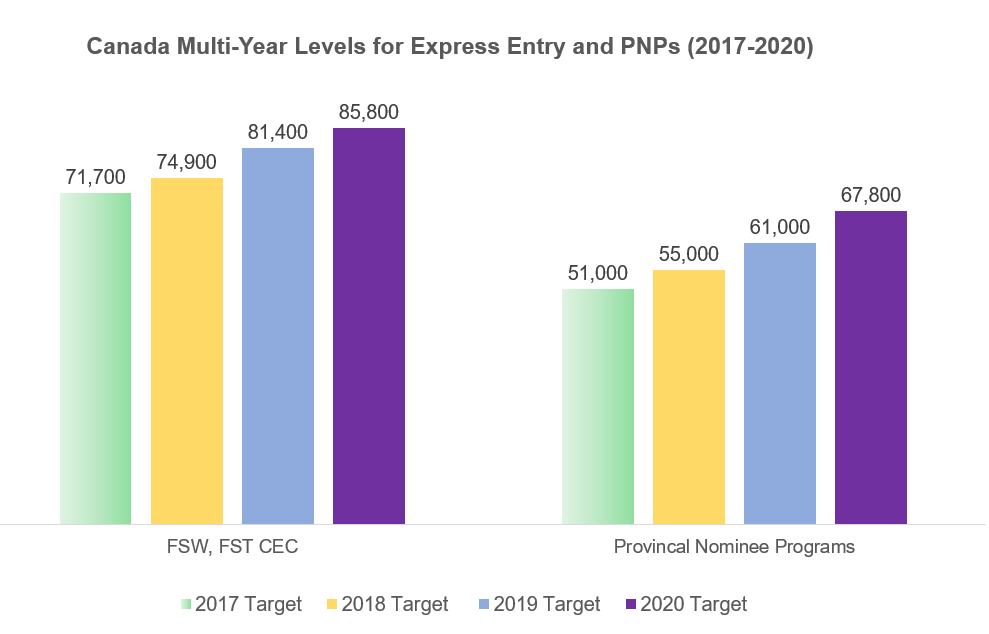 Sixty per cent of this growth will come through Canada’s economic immigration programs, Hussen said, singling out the vital roles of the federal Express Entry system and Canada’s Provincial Nominee Programs, or PNPs.

“The number of skilled immigrants we select through our Express Entry system will grow over this time frame, which will mean more highly skilled talent for our labour market,” he said.

As to PNPs, which allow Canada’s provinces and territories to nominate a set number of immigrants each year for permanent residence, Hussen said these programs were a key driver for the multi-year level plan.

Express Entry candidates with a provincial nomination receive an additional 600 points toward their Comprehensive Ranking System score, leaving them well-positioned to receive an invitation to apply for Canadian permanent residence from IRCC.

“Provincial economies are doing very well and they had asked us to help them meet the soaring demand for workers and for skilled labour,” Hussen said. “They’ve constantly been asking for increases and you see an increase every single year as part of the three-year plan.”

IRCC has set admission targets through PNPs that will increase by a total of 23 per cent over those three years.

To find out if you are eligible for Canadian immigration, fill out a FREE assessment.

Hussen said the multi-year approach also allows the government and partner organizations to better prepare for increases to ensure they have the capacity to welcome and successfully integrate newcomers into Canadian society.

“Instead of planning admissions one year at a time, as has been the norm for the last 15 years, planning admissions over three years will ensure that the government and our service provider partners are in a better position to plan for newcomer-specific settlement needs,” he said.

The increased admission targets under the multi-year levels plan are projected to cost $440 million over the next three years.

The minister said these additional resources will be used to address the increased demands placed on IRCC’s global processing network and its settlement programs. The additional funding will also enable IRCC and its partners to process and screen more applications for permanent residency in a timely manner.

“We expect that higher immigration levels will allow us to improve the operations of our immigration system, help us to reduce our application backlogs and improve processing times for our clients,” he said, adding that the increased levels in certain categories will create more admission spaces and allow IRCC to process more applications each year.

“In particular, we expect to see real progress in reducing processing times in family, caregiver and refugee programs,” Hussen said. “Faster processing also ensures that employers can more effectively get the talent they need.”

The day before Hussen’s standing committee update, he announced that the government had met its promised 12-month deadline to reduce the backlog of Spousal Sponsorship applications by 80 per cent.

The Immigration Minister said the government’s immigration objectives are supported by independent studies by organizations like the Conference Board of Canada, which late last year reported that Canada will need to increase immigration levels to around one per cent of Canada’s population over the next two decades in order to sustain a healthy level of economic growth across the country.

Under the multi-year levels plan, immigration will represent 0.9 per cent of Canada’s population by 2020, Hussen said. Pointing to the diminishing ratio of workers to aging Canadians over the last 47 years, Hussen said all Canadians have a vested interest in increased immigration levels.

Immigration already accounts for 65 per cent of net population growth in Canada and immigrants now constitute 25 per cent of Canada’s workforce, Hussen said.

“Immigration will also help to support our much-cherished public health care system, public pensions and other social programs in the decades to come,” he said.

“Immigration represents a major investment in our country’s prosperity… it will benefit all Canadians now and into the future.”

To find out if you are eligible for Canadian immigration, fill out a FREE assessment.