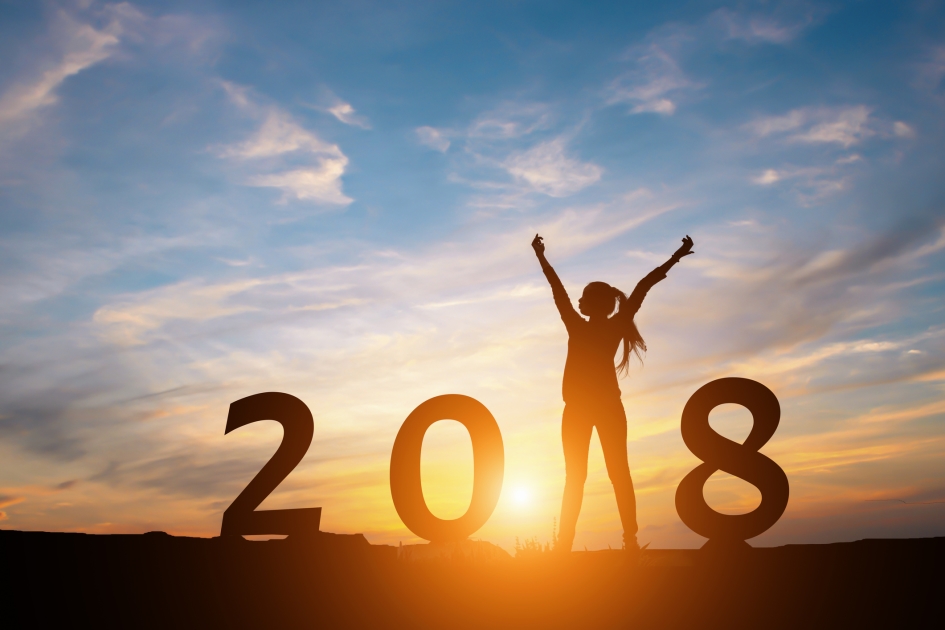 Express Entry Quarterly Review: 2018 off to a strong start First quarter of 2018 started with a record low CRS cut-off and ended with second draw in less than two weeks Canada’s Express Entry system started the first quarter of 2018 on a high note and ended it on one, too, raising expectations for an exciting spring to come.

Express Entry shot out of the starting blocks on January 10 with a record low Comprehensive Ranking System (CRS) score for a first draw of the year. That minimum score of 446 was 22 points lower than the first draw of 2017 — a year that eventually saw the CRS cut-off drop to a record low of 413 in May.

The quarter ended on a good foot with a rare Monday draw on March 26 that saw the cut-off CRS score drop 10 points to 446 over the previous round of invitations on March 14, when the CRS cut-off jumped to 456 after a three-week gap between draws. This 10-point reduction between these draws was a good reminder of what can happen to the CRS cut-off when draws are held at least once every two weeks, or in this case 12 days. Less time between draws means less time for the Express Entry pool to replenish, which can help push the CRS minimum score down. The three-week gap between the draws on February 21 and March 14 also showed what happens when the reverse is true and more time is allowed to elapse between draws, the effect, in this case, being a 14-point increase in the CRS minimum. In terms of CRS score fluctuation,  the CRS cut-off score ranged only 14 points, from a low of 442 in draws held on February 7 and 21, to the high of 456 on March 14. The average CRS cut-off score for the quarter was 446, which was also the minimum score for both its first and last draws on January 10 and March 26.

To find out if you are eligible to enter the Express Entry pool, fill out a FREE assessment. It remains to be seen how the Government of Canada will meet this target. It could mean larger draws or more frequent draws, or some other approach.

What we do know is that April 2017 proved to be one of the Express Entry system’s busiest months with three draws and a total of 11,341 ITAs issued. It also saw the CRS minimum cut-off score drop to 415. Overall, the second quarter of 2017 was the busiest of the year, with nine draws, a total of 26,653 ITAs issued, and the lowest CRS cut-off recorded to date — 413 on May 31. The first quarter of 2018 also saw significant activity in a number of Express Entry-linked Provincial Nominee Programs (PNPs), many of which introduced important innovations to the way they operate.

A particularly busy and innovative was Ontario’s Human Capital Priorities (HCP) Stream, which held seven invitation rounds over the first three months of 2018 and issued a total of 2,587 Notifications of Interest were issued to apply for a provincial nomination to Express Entry candidates.

The HCP Stream allows Ontario to search the Express Entry pool for candidates with a Comprehensive Ranking System score of at least 400 points, among other criteria. An Express Entry candidate with a provincial nomination receives an additional 600 points toward their CRS score.

Ontario introduced a number of welcome improvements to the way the HCP Stream operates in the first three months of 2018, including a new level of detail regarding its invitation rounds.

Among details that Ontario now provides is the range of Comprehensive Ranking System scores among selected candidates, as well as the date range that shows when Express Entry candidates selected in each draw entered their profiles into the Express Entry pool.

The Human Capital Priorities Stream finished the first quarter of 2018 with two specialized draws on March 26 that targeted Express Entry candidates with CRS scores as low as 351 who had either a job offer in Ontario or French language skills of CLB 7 or above.

These “Targeted Notifications of Interest” were another example of Ontario’s innovative use of the Human Capital Priorities Stream to surgically select Express Entry candidates with specific skill sets — regardless of their CRS score.

Express Entry-linked PNPs in British Columbia, Saskatchewan, Manitoba and Canada’s Atlantic Provinces were also active in the first quarter of 2018. See our quarterly review of Canada’s PNPs for more details.

Readers interested in knowing what their score would be under the Express Entry system can use the new and improved CRS Calculator to find out.

To find out if you are eligible to enter the Express Entry pool, fill out a FREE assessment.