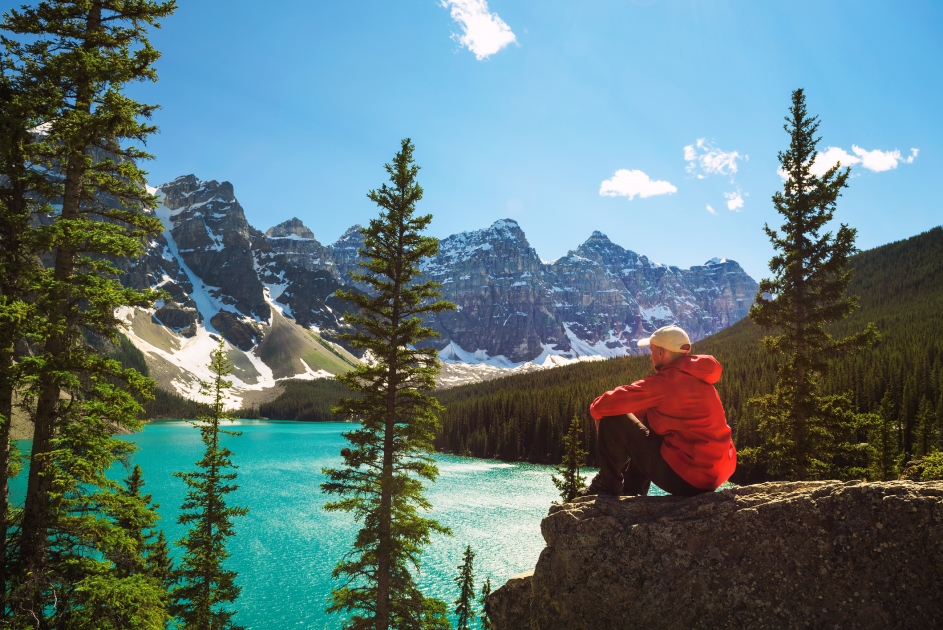 This month has seen two Express Entry draws invite a total of 7,500 candidates to apply for Canadian permanent residence, making it the busiest June since Canada introduced the Express Entry system in 2015.

Immigration, Refugees and Citizenship Canada (IRCC) issued 3,750 Invitations to Apply, or ITAs, in each of the two all-program draws held in June — the largest invitation rounds yet in 2018. The 7,500 ITAs issued this month more than doubled the 3,409 issued in June 2017, a year that smashed all previous Express Entry ITA records.

If IRCC plans on matching or exceeding 2017’s ITA totals this year, which could be possible given the higher admissions targets that Canada has set for both 2018 and 2019, draw sizes may continue to be large and frequent in the coming months. Larger draw sizes, and more frequent invitation rounds, can also have the effect of lowering the CRS score, which we witnessed in June. The second draw of the month, held on June 25, saw the cut-off CRS score fall to 442.

In the case of the June 13 draw, IRCC had let three weeks elapse between all-program draws, which allowed more candidates to enter the pool and saw the CRS cut-off jump from 440 to 451.

The June 25 draw occurred only 12 days later, which meant the pool had less time to replenish and contributed to the CRS scored dropping by nine points, to 442.

If IRCC maintains an invitation round schedule with large draws every two weeks heading through the summer, this could result in a further reduction of the CRS score.

“We had long anticipated that IRCC might increase draw sizes or frequency at some point in 2018, and June 2018 has seen both,” said David Cohen, senior partner with the Campbell Cohen Canadian immigration law firm in Montreal.

“It remains to be seen what additional steps IRCC will continue to take if it hopes to achieve its targets for the coming years.”

Return of the 60-day application deadline

The other big Express Entry news in June was IRCC’s announcement that it was reverting to a 60-day deadline from the date an ITA is received to apply for permanent residence, effective June 26, 2018.

In an email to clients, IRCC said it was resuming its original 60-day limit, which had been changed to 90 days in November 2016, in the interests of better customer service.

“With this change, we are moving back to the original timeframe as it better reflects the intended design of Express Entry as a process leading to expedited results for you, our clients,” the email reads.

Fast processing of applications for permanent residence has been a goal for IRCC since the Express Entry system was first introduced.

In its 2017 year end-report on Express Entry, IRCC said 80 per cent of Federal Skilled Worker applications that year were processed in four months or less from the moment a complete application is received.

By reducing the application deadline by 30 days, IRCC may see the total Express Entry process get faster.

This change will also allow IRCC to know sooner which candidates who receive ITAs are applying or declining their invitations.

These benefits, however, do come at a cost, namely the additional pressure on applicants to collect documents quickly.

A report published by IRCC in December 2017 found that 41 per cent of Express Entry candidates who received an ITA after November 2016 took advantage of the extended deadline and submitted their application between 61 days and 90 days after receiving an ITA.

Only 57 per cent submitted their complete application within 60 days.

The report also found, however, that when Express Entry applicants only had 60 days in which to apply — as they did in the 11 months prior to the November 2016 switch to 90 days — 90 per cent managed to get their applications in within the 60 day deadline.

“With less time to submit an application and the supporting documents that are required to complete it, the importance of having those documents in hand and ready to submit prior to receiving an ITA now takes on new importance,” David Cohen said.  “So learn which documents you’ll need and get busy collecting them.

Alberta releases details of first PNP draw in 2022 In its first PNP draw of the year, Alberta invited 250 Express Entry candidates with scores as low as 327.