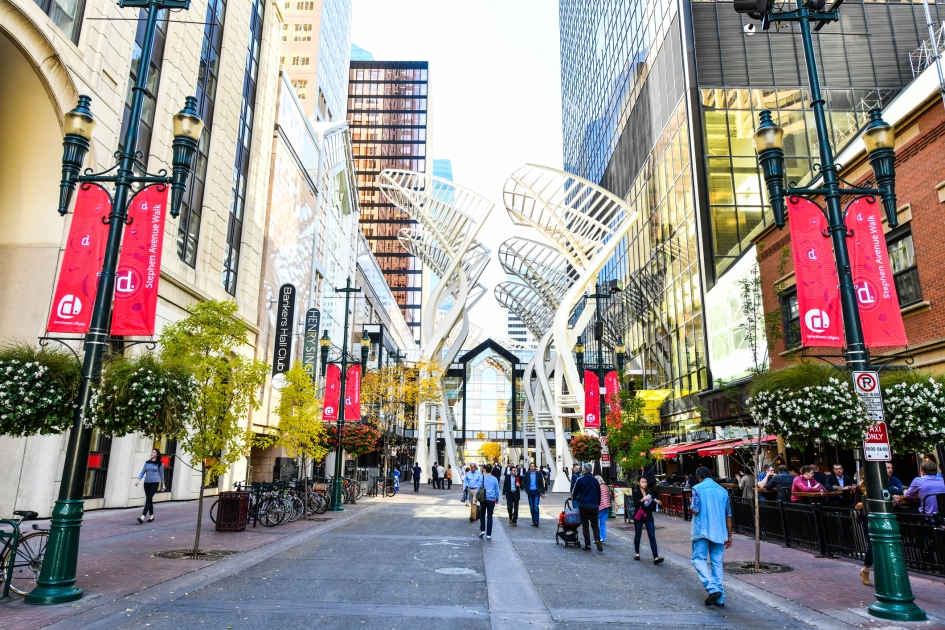 Three of Canada’s largest cities — Calgary, Vancouver, and Toronto — continue to rank among the top 10 most liveable cities in the world in The Economist’s latest survey.

The three cities are the only North American cities in the top 10 of the Economist Intelligence Unit (EIU)’s 2018 Global Liveability Index.

In comparison to the EIU’s 2017 survey results, Calgary replaced Toronto in 4th place, whereas Vancouver and Toronto dropped three places to 6th and  7th place respectively.

Austria’s capital city, Vienna, was named the world’s most liveable city for the first time, displacing Melbourne, Australia, for the top spot.

The EIU is the research and analysis unit of The Economist Group, which also operates the popular weekly magazine.

The Global Liveability Index is published annually by the EIU and measures living conditions in 140 cities around the world based on five categories: stability, healthcare, culture and environment, education and infrastructure.

Each city receives a livability score based on qualitative and quantitative factors under each of the five categories. If a city achieves a rating of 100 in a specific category it means the city is ideal; a rating of 1 is considered intolerable.

The factors considered under each category are as follows:

Complete a free online assessment to find out if you are eligible for Canadian immigration.

How Calgary, Vancouver and Toronto performed

Calgary had a perfect score in four out of the five categories, with Culture and Environment its only shortcoming. Vancouver and Toronto received perfect scores for healthcare and education.

Out of all top 10 liveable cities in the world, Vancouver was the only city to get a perfect score in the Culture and Environment category.

The following table summarizes scores across all five categories:

Calgary, a growing destination of choice for newcomers

The city of Calgary has a population of roughly 1.26 million people and is located in the Canadian province of Alberta. In recent years, the city has witnessed considerable growth, especially as a destination for newcomers to Canada.

Vancouver and Toronto are undoubtedly among the top destinations of choice for immigrants. In fact, immigrants made up approximately 46 per cent of Toronto’s population, and 40.8 per cent of Vancouver’s in 2016.

Visit the following pages for further details on immigration programs pathways in each province:

Complete a free online assessment to find out if you are eligible for Canadian immigration.

DUI: How to enter Canada if you have been convicted or charged Since 2018, DUI convictions have been recognized by Canada as serious criminality. Nonetheless, you still have options to enter the country.