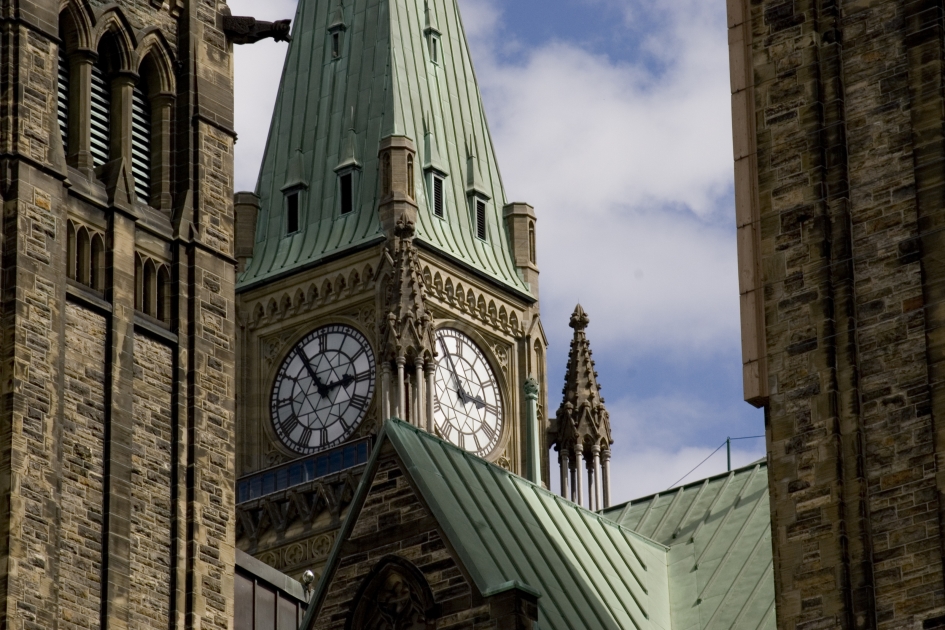 Express Entry manages the pool of candidates for Canada’s main economic immigration categories — Federal Skilled Worker Class, Federal Skilled Trades Class and Canadian Experience Class  — and has now issued more than 213,000 invitations to apply for Canadian permanent residence over the course of 100 draws, a milestone that it reached this week.

Candidates are given a score based on Express Entry’s Comprehensive Ranking System (CRS) and the highest-ranked are drawn from the pool through invitation rounds that take place roughly every two weeks.

Those drawn are issued an Invitation to Apply (ITA) and have 60 days to submit a complete application for Canadian permanent residence to Immigration, Refugees and Citizenship Canada (IRCC). IRCC says 80 per cent of applications are processed in six months or less.

The Express Entry pool is now the main source of permanent residence applications for the economic immigration category of IRCC’s Multi-Year Immigration Levels Plan, which was introduced in November 2017.

IRCC says Express Entry admissions for the current year stood at 61,710 as of July 31.

Canada has a target of 74,900 admissions for 2018 through the three economic immigration categories managed by Express Entry. This target will increase to 81,400 in 2019 and 85,800 in 2020 under the Multi-Year Levels Immigration Plan. Since Express Entry’s introduction in 2015, the Government of Canada has introduced a number of important innovations to ensure the system meets the country’s economic immigration priorities. Those changes culminated this year with IRCC’s new, more standardized approach to Express Entry invitation rounds.

A key indicator of Express Entry’s evolution over its first 100 draws are the occupations of those who have received an ITA.

This shift in the occupations of those invited through Express Entry corresponded with the Government of Canada’s decision in November 2016 to reduce the number of CRS points awarded for a Canadian job offer, from 600 to either 50 or 200 (depending on the position).

A job offer is not required in order to be eligible for Express Entry, but the additional points that a candidate receives for one improves their chances of an ITA.

In its 2017 Year-End Report on the Express Entry system, IRCC said the reduction of points awarded for a job offer was introduced “to rebalance the CRS towards candidates working in higher skilled fields.”

A candidate’s core CRS score is based on so-called human capital factors that include age, proficiency in English and French, education, and work experience. Together, these factors can be worth up to 600 points.

Candidates in the Federal Skilled Worker Class (FSWC) and Canadian Experience Class (CEC) have been the main beneficiaries of this refocusing of Express Entry in favour of core human capital.

Prior to the November 2016 modifications to the CRS, 45 per cent of all candidates who received an ITA had a core CRS score under 400. This figure dropped to 11 per cent after IRCC’s targeted CRS improvements were introduced.

Nonetheless, IRCC said earlier this year that it would like to “go deeper” into the Express Entry pool in order to get at the vast talent with scores below the current cut-offs. IRCC has done so in the past and has reduced the CRS minimum as low as 413.

Canada’s larger admissions targets for 2019 and 2020 through Express Entry could make this stated desire to “go deeper” into the the Express Entry pool a possibility, as could IRCC’s introduction of large, standardized draws this year.

Whereas draw sizes fluctuated wildly over Express Entry’s first three years — ranging from a low of 750 ITAs to a high of 3,923 — IRCC established a base of 2,750 ITAs over the first two draws of 2018 and then ramped up steadily by increments of 250 or 500 roughly every eight weeks, reaching 3,900 ITAs on September 5.

Another development that may give Express Entry candidates with scores under 440 new hope is the expansion of Express Entry-linked immigration options at the provincial level.

Nine Canadian provinces and two territories have a Provincial Nominee Program (PNP) that allows them to nominate a set number of immigration candidates for permanent residence every year. Each PNP has at least one enhanced nomination stream that is linked to the Express Entry system and allows the province or territory to nominate Express Entry candidates.

A candidate in the Express Entry pool who receives a nomination from a Canadian province or territory obtains 600 additional CRS points and is prioritized for an ITA for Canadian permanent residence.

Last year, Canada admitted 13,528 Express Entry candidates with a provincial nomination and their family members, an increase of nearly 75 per cent over the previous year. Canada’s admission targets through PNPs are set to further increase over the next three years.

The roster of Express Entry-linked PNPs has grown this year with the creation of Express Entry streams in Alberta and Manitoba, the addition of Nova Scotia’s Labour Market Priorities Stream and improvements to Prince Edward Island (PEI)’s existing Express Entry Stream.

The Nova Scotia Nominee Program (NSNP) says a candidate’s CRS score is not a selection factor for the Labour Market Priorities Stream.

The Alberta Immigrant Nominee Program (AINP) says its new Express Entry Stream targets candidates who have strong ties to Alberta and who can support the province’s “economic development and diversification priorities.”

Manitoba’s new Express Entry Pathway invites Express Entry candidates with work experience in one of the province’s in-demand occupations and the support of a close friend or family member to submit an Expression of Interest to the province.

In another recent development, the province of Ontario announced a new approach to the required CRS minimum for its Express Entry-aligned Human Capital Priorities Stream.

Under its previous selection criteria, a minimum CRS score of 400 was required. Now, the minimum score will be determined by the director of the Ontario Immigrant Nominee Program in accordance with the province’s economic needs and other factors.

The change followed a series of invitation rounds through the Human Capital Priorities Stream that saw the CRS minimum drop to 350 for Express Entry candidates with a job offer in Ontario and 351 for those with advanced French language proficiency.