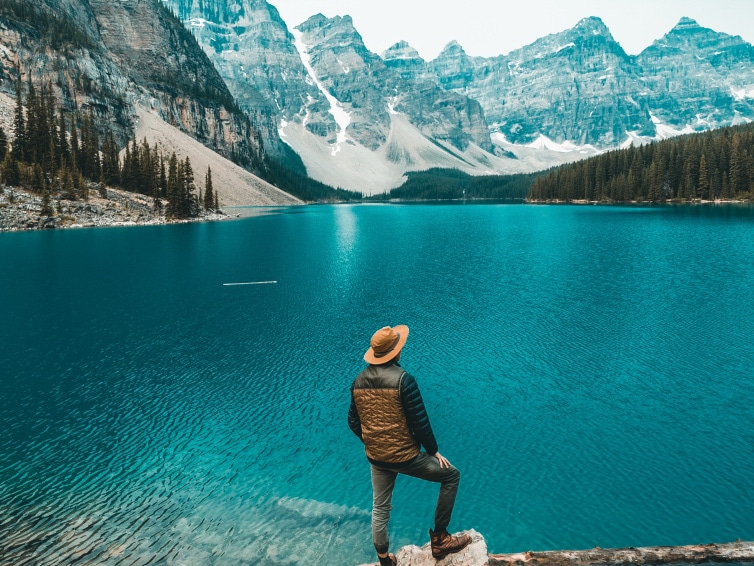 Canada’s goal of admitting more than a million new permanent residents by the end of 2021 is gaining new attention internationally.

Recent reports by the BBC, CNN and others have highlighted how the three-year target is setting Canada apart on the global stage. As CNN reported, “Canada’s friendly stance towards new residents comes as many other Western nations, including the United States, are adopting more restrictive immigration policies.”

A New York Times opinion piece took it further, arguing the U.S. should be following Canada’s example and increasing immigration for the sake of its “economic health.”

This rationale lies at the heart of Canada’s drive to raise its immigration levels. In his department’s annual report to Parliament last fall, Canada’s Minister of Immigration, Refugees and Citizenship, Ahmed Hussen, said, “growing immigration levels, particularly in the Economic Class, will help us sustain our labour force, support economic growth and spur innovation.”

Under Canada’s latest three-year immigration levels plan, total immigration is expected to reach 350,000 new permanent residents in the year 2021. This represents an immigration level of nearly one per cent of Canada’s population, which the Conference Board of Canada says must be reached by 2030 to ensure modest population and economic growth.

Nearly 60 per cent of all new permanent residents expected this year are slated to arrive through economic immigration programs. Of these, four programs — the three Federal High Skilled programs managed by Canada’s Express Entry system and the Provincial Nominee Program (PNP) — are expected to account for nearly 75 per cent of all economic admissions.

Introduced in 2015, Canada’s Express Entry system is tailored to favour immigration candidates who are young, highly educated, proficient in English or French and have skilled work experience. These are considered the ingredients for achieving success in Canada and maximizing a newcomer’s contribution to the Canadian economy.

Government figures for January to October 2018 show software engineers and designers, information systems analysts and consultants, and computer programmers and interactive media developers leading the list of professionals invited to apply for Canadian permanent residence through Express Entry in 2018.

One of the reasons the Government of Canada introduced the Express Entry system was to expedite the processing of permanent resident applications for skilled workers. Immigration, Refugees and Citizenship Canada (IRCC) says it is achieving its goal of a six-month processing time in 80 per cent of cases.

Canada’s PNP is also slated to continue its impressive growth. The program works to spread the benefits of immigration among participating provinces and territories by allowing them to nominate economic immigration candidates for permanent residence.

Here’s how Canada’s PNP nomination allocation for 2018 was distributed across participating provinces and territories. Note that Quebec does not participate in the PNP so has no allocation.

Canada’s three-year plan also calls for increases under its family and refugee and protected person immigration programs, which combined account for around 40 per cent of Canada’s overall immigration targets over the next three years.

The federal government calls family reunification a “central pillar of Canada’s immigration program” that “contributes to the economic, social and cultural prosperity of all Canadians.”

Canada will also maintain its commitments to refugees and vulnerable persons, despite an influx of asylum seekers in the last two years that has strained the government’s resources.

In its annual report, IRCC noted the unprecedented levels of global displacement in 2017 and said its three-year plan will “accommodate more refugees looking to start new lives.”

“While many Western nations are moving to reduce immigration, Canada is going in the opposite direction,” said David Cohen, senior partner at the Campbell Cohen Canadian immigration law firm in Montreal.

“This is good news for both Canadians and anyone who is hoping to make Canada their home because this country’s future depends on immigration.”