CIC News > Latest News > Immigrate > National & Regional News > Canadians will vote for a new government October 21 Immigration is expected to factor into election debates, but restraint is being urged 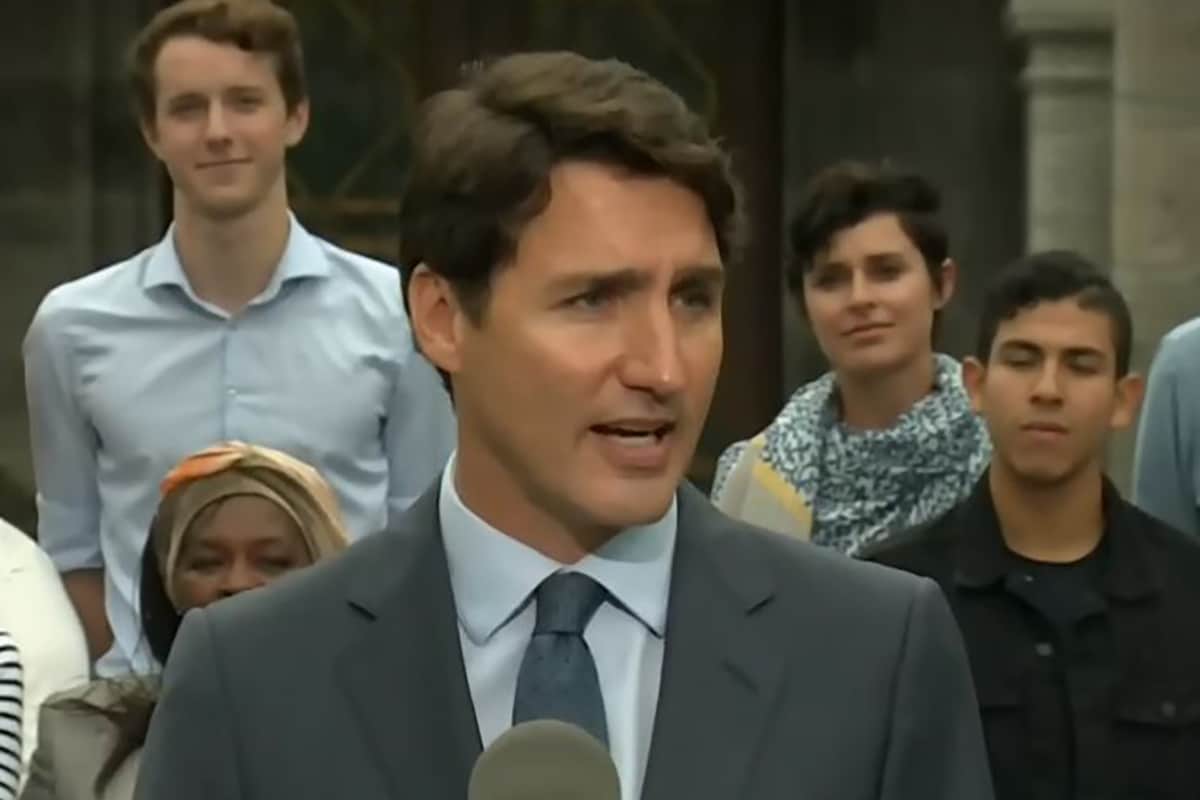 Canadians will vote for a new government October 21 Immigration is expected to factor into election debates, but restraint is being urged

Canadians will head to the polls next month to vote for a new federal government, Prime Minister Justin Trudeau announced today.

The election call kicks off a campaign period that will culminate with Canada’s 43rd general election on October 21.

Trudeau framed the coming vote as a choice between “moving forward” or going back to the “failed policies” of the Conservative Party of Canada, which the Trudeau-led Liberal Party of Canada ousted from power in 2015.

“That’s the choice,” Trudeau said. “It’s that clear and it’s that important.”

Polls have the two parties effectively tied as they hit the campaign trail.

It is widely believed that immigration could emerge as an issue in this election. While Canada’s main federal political parties all stand in favour of immigration, the past four years have seen them diverge on a number of related issues, such as asylum seekers and Canada’s immigration levels.

Since the inauguration of U.S. President Donald Trump in 2017, nearly 50,000 people — mostly non-Americans — have crossed into Canada from the United States via unofficial ports of entry to claim asylum.

Among other impacts, the sharp rise in asylum claims overwhelmed Canada’s Immigration and Refugee Board and forced it to abandon its 60-day requirement for protection hearings, which now face an estimated wait time of nearly two years.

The Conservatives have frequently portrayed the situation as “a crisis” that has undermined public confidence in Canada’s borders and damaged public support for immigration more broadly.

The Liberals have fought back against the “crisis” label and accused the Conservatives of spreading misinformation about the situation and using it to stoke public fears for political gain.

Conservative leader Andrew Scheer has publicly questioned the legitimacy of many asylum seekers, telling one audience that “some are able to jump queues, exploit loopholes and skip the line.”

The “loopholes” that Scheer alluded to are found in Canada’s Safe Third Country Agreement (STCA) with the United States, which holds that both countries are safe for refugees and strictly limits who can claim asylum at ports of entry along the land border between the two countries. The agreement, however, only covers claims made at official border crossings, leading to the spike in so-called “irregular” crossings between recognized ports of entry.

The Liberals have explored closing this loophole, which Scheer is pledging to do if elected.

Canada’s left-leaning New Democratic Party (NDP), which is running a distant third in opinion polls, has called for the STCA to be suspended, saying the United States under Donald Trump is not a safe country for refugees.

Elizabeth May, leader of Canada’s Green Party, has opposed Liberal efforts to close the loophole and prevent irregular crossings, saying they “do not reflect Canadian values of hospitality and protection.”

“People who risk their lives to flee across a border in the middle of winter are desperate and out of options,” May said in a statement earlier this year.

Public opinion polls released over the course of this year have shown a growing partisan divide on refugees and immigration more generally, with Conservative voters expressing greater concerns than supporters of the Liberals and Canada’s other mainstream federal parties.

The Liberals and Conservatives have also been at odds when it comes to Canada’s immigration levels, which the Liberals have raised significantly since coming to power in 2015.

In 2017, the Liberal government introduced a new approach to immigration levels planning that moved away from single-year plans to a three-year approach. The first so-called multi-year plan called for a gradual increase in the number of immigrants admitted to Canada in each of the three subsequent years, from 310,000 in 2018 to 340,000 in 2020.

This was followed last year with an updated plan through 2021 that could see the number of newcomers admitted to Canada reach 350,000, or nearly one per cent of the Canadian population.

The Conference Board of Canada says an immigration rate of one per cent is the baseline for mitigating the impacts of Canada’s declining birth rate and rising workforce retirements on the country’s social and economic development in the years to come.

The Conservatives, however, have compared the Liberal approach to immigration levels to “an auction” with little regard for whether those admitted find work or meet existing employer needs.

If elected, Scheer says a Conservative government will “set immigration levels consistent with what is in Canada’s best interests,” but he has not provided specific targets.

The NDP, meanwhile, has called for more ambitious immigration targets that reflect a more “balanced and diverse range” of newcomers, including a greater number of privately sponsored and government-assisted refugees.

Pleas for civility and respect

Representatives of Canada’s business community and more than 140 civil society organizations have separately requested that Canada’s federal political leaders avoid making immigration an issue in the coming weeks, or tone it down significantly if they do.

Business Council of Canada President and CEO Goldy Hyder told Reuters this summer that he hopes immigration won’t be used as a “political weapon here like it has been in the United States.”

“The facts clearly demonstrate that Canada is going to need immigrants to help grow the economy,” he said.

“We know Canadians value compassion, equality and safety for all,” the letter reads.

“In the upcoming federal election campaign, we call on you to demonstrate your leadership by respecting these principles and speaking out when they are undermined by others.”

Keep up with the latest immigration-related news from Canada’s 2019 federal election by subscribing to the Canada Immigration Newsletter.