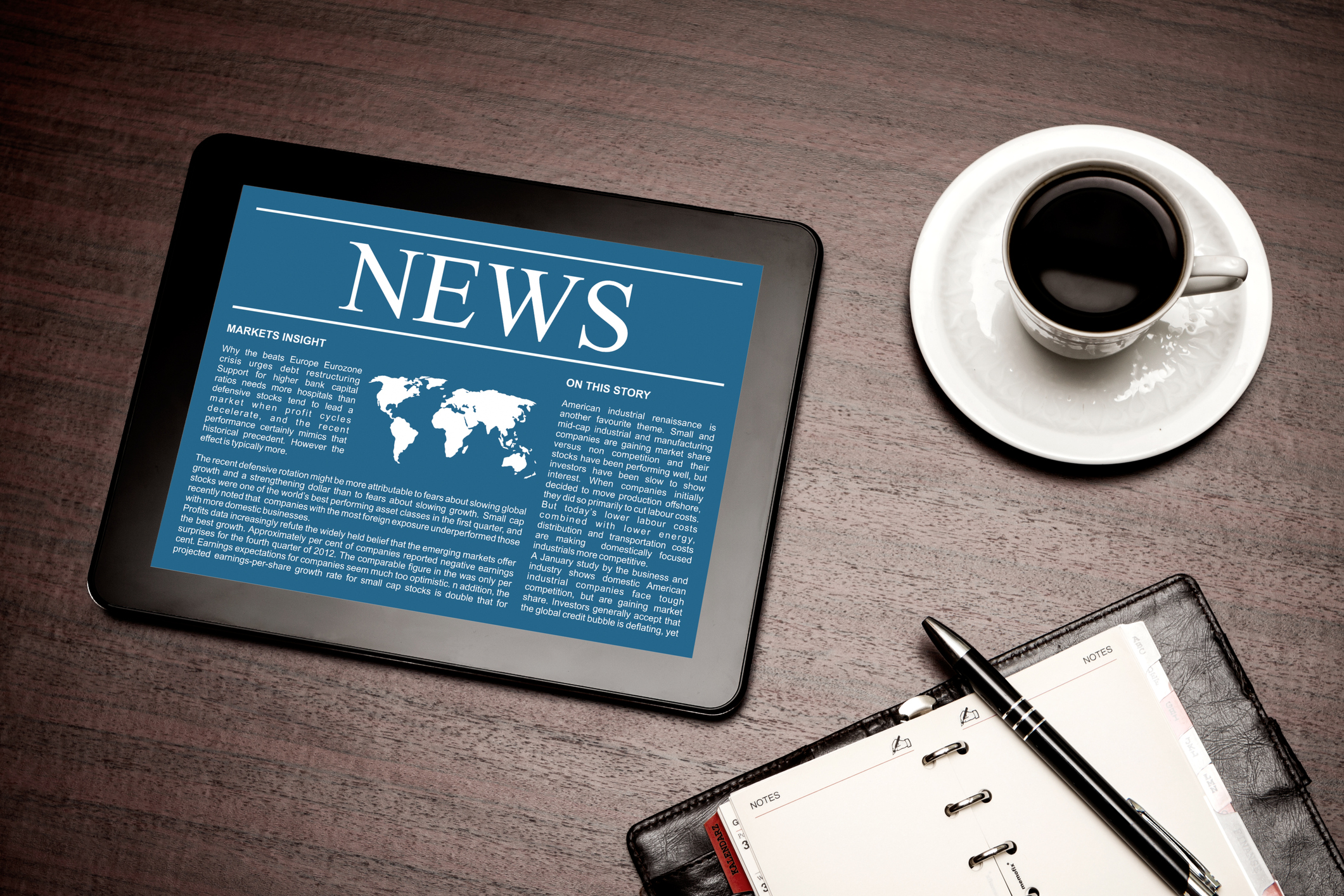 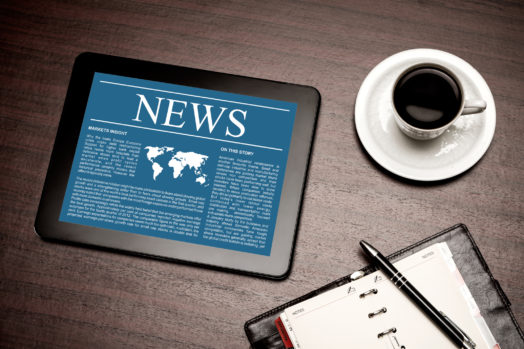 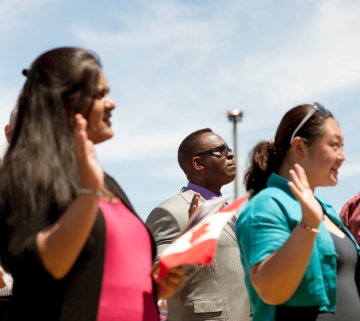 A draft version of a new study guide for the Canadian Citizenship exam shows that the government plans on overhauling the book used by prospective Canadians in preparation for the exam. The new guide, a working copy of which was obtained by The Canadian Press, breaks the responsibilities of citizenship into two categories: mandatory and voluntary. >>Read more

The government of Ontario has placed a hold on intake for the Express Entry-aligned Human Capital Priorities stream of the Ontario Immigrant Nominee Program (OINP) following a recent surge in applications. >>Read more 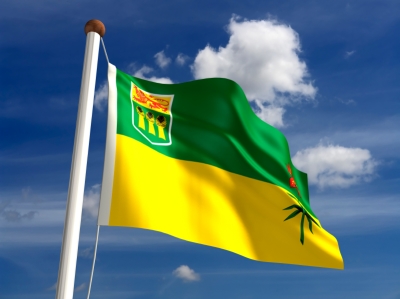 The latest draw for Saskatchewan’s Entrepreneur stream, an important component of the Saskatchewan Immigrant Nominee Program (SINP), has resulted in 98 international entrepreneurs being invited to apply to the program. Candidates in the unique ‘Expression of Interest’ pool for this program who had 80 or more points on July 19 were invited to apply. This cut-off threshold is the joint-lowest in the history of the program. >>Read more

On July 20, the government of Ontario announced that applications for the Employer Job Offer Stream – Foreign Worker and International Students are now being accepted. >>Read more

The government of Ontario has cautioned applicants to the Ontario Immigrant Nominee Program (OINP) that some people have received emails claiming to be sent by the OINP. In these emails, the receiver is sent a false Ontario Certificate of Nomination and is asked to pay a “Right of Permanent Residence Fee.” >>Read more

• The First Express Entry Draw of July 2017 Invites 3,202 Candidates to Immigrate to Canada

A total of 3,202 candidates have been issued an Invitation to Apply (ITA) in the second Express Entry draw to occur since recent changes to the Comprehensive Ranking System (CRS) were introduced on June 6, 2017. The latest draw, which took place on July 12, 2017, saw a minimum CRS score requirement of 440. Consequently, candidates in the Express Entry pool with a score of 440 or above at the time of the draw are now in a position to apply for Canadian permanent resident status. >>Read more