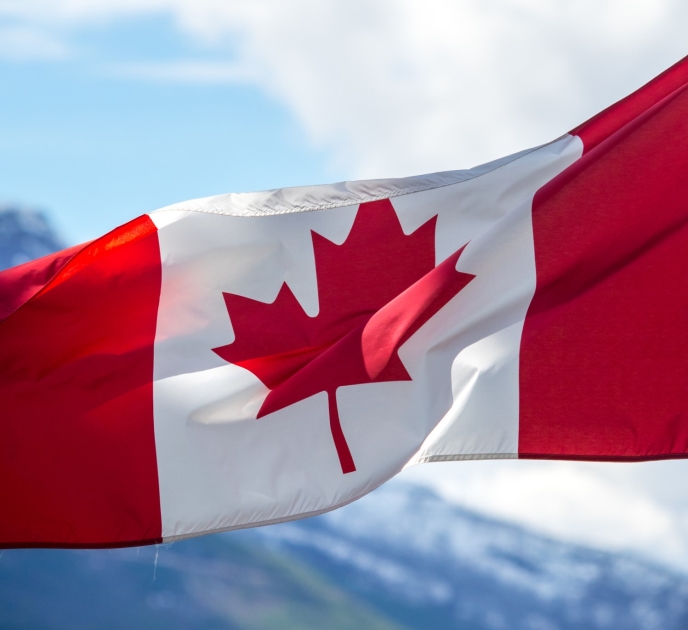 The Government of Canada has invited 2,750 candidates in the federal Express Entry pool to apply for Canadian permanent residence in a draw that took place Dec. 6. The cut-off Comprehensive Ranking System score for this draw was 452.

The draw once again made use of the tie-break procedure that Immigration, Refugees and Citizenship Canada (IRCC) introduced in June. While some candidates with a score of 452 received Invitations To Apply (ITAs), the tie-break means that only those candidates with a CRS score of 452 who entered their profiles in the Express Entry pool prior to a specified date and time received an ITA. In this case, that time and date was November 16, 2017 at 04:20:20 UTC.

Today’s cut-off score of 452 is up 13 points over the previous draw, which took place on Nov. 15. This is likely due to the time that elapsed between the two draws, which allowed more candidates to enter the Express Entry pool, and the size of the draw.

A cut-off CRS score of 452 is exceptional given the range of CRS scores in 2017, with CRS cut-off scores in the 430s occurring most often. On a very few occasions, scores ranged into the low 400s and high 450s.

Given the Government of Canada’s increased ITA targets in the three Express Entry economic immigration classes for 2018, it is hoped the CRS scores will continue to drop. IRCC will have to perform either larger or more frequent draws from Express Entry pool in the new year, or both. Each of those scenarios could have the effect of lowering the cut-off CRS score.

Those weekly draws followed the Nov. 1 announcement by IRCC of a multi-year immigration plan that are expected to see the number of candidates granted permanent residence through the federal Express Entry system’s economic programs increase by nearly 20 per cent between 2018 and 2020.

Since the announcement, five draws have seen a total of 8,295 ITAs issued. Given the fluctuating CRS cut-off thresholds, it is helpful to review how candidates from different backgrounds could have received their ITA in this latest round. The following scenarios are hypothetical.

Ahmed is 30 and has a bachelor’s degree and an advanced English language proficiency. He also obtained three years of work experience as a restaurant manager. Ahmed’s wife, Daphne, also has an advanced English proficiency and a bachelor’s degree. While neither Ahmed or Daphne has worked or studied in Canada, Ahmed does have a brother who is a Canadian permanent resident. Ahmed’s score of 453 would be enough to receive an ITA.

Kayla is 32 and has two bachelor’s degrees. She has been working as a web designer for three years. She recently wrote her IELTS, and obtained an 8 in each category. While Kayla has never worked or studied in Canada, her CRS score of 455 would be high enough to have obtained an ITA during the most recent Express Entry draw.

Raj is 32, has a Master’s degree and an initial advanced English language proficiency. He has been working as a software engineer for three years. While he has never worked or studied in Canada, his CRS of 453 would have been sufficient to obtain an ITA in the most recent draw.

“The time between draws and number of ITAs issued were likely the main contributing factors to the high cut-off score for this draw, which certainly hasn’t been the norm for 2017,” said Attorney David Cohen.

“With higher Express Entry targets set for 2018, there is reason to believe the CRS cut-off will drop as IRCC performs either more frequent draws or larger draws, or both. The first priority for anyone hoping to make Canada their new home should be to determine whether you qualify for Express Entry, and get your profile in the pool.”