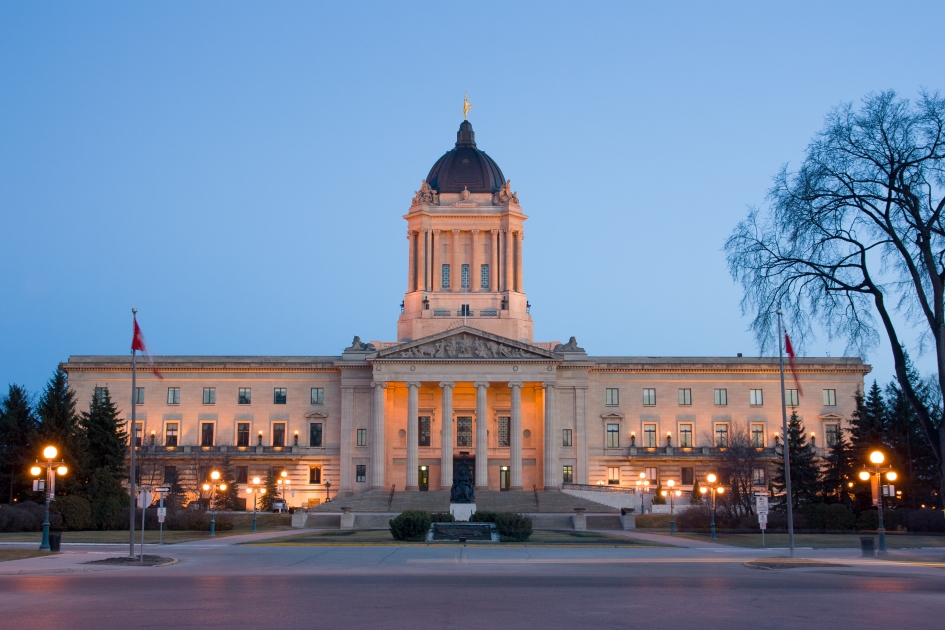 Manitoba’s new Express Entry-aligned pathway has invited 155 candidates to apply for a provincial nomination in its first-ever draw.

Conducted on Thursday, January 11, the draw saw the Manitoba Provincial Nominee Program (MPNP) issue 155 Letters of Advice to Apply, or LAAs, to eligible candidates through the Manitoba Express Entry Pathway. In order to receive an LAA through this pathway, candidates needed a score of at least 565 under the province’s Expression of Interest system.

The Express Entry Pathway draw was one of three categories featured in the MPNP January 11 draw.  An additional 17 skilled workers were invited under the Skilled Worker Overseas Stream.

The province also invited 119 candidates in the Skilled Worker in Manitoba Stream to apply, with the lowest ranked candidate invited at a score of 520.

To be considered for this pathway, candidates must have a valid profile in both Manitoba’s Expression of Interest pool and the federal Express Entry pool. They also need at least six months of recent experience in an occupation on Manitoba’s new In-Demand Occupation list.

Manitoba says the Express Entry Pathway is for candidates demonstrating high so-called human capital values. Candidates must also have the confirmed support of a close friend or relative who has been a resident of Manitoba for at least one year. For more information on eligibility requirements, click here.

To provide a sense of the kind of candidate who would have been invited to apply to the MPNP through its Express Entry Pathway in this round, here is a fictional example:

Shiv is a 33 year old, has demonstrate a high-intermediate English language proficiency. He also has a bachelors degree, has obtained four years of work experience as a software engineer and has a profile in the Express Entry pool as a Federal Skilled Worker. Shiv has an uncle living in Manitoba and intends to reside in Manitoba, but outside of Winnipeg. Shiv’s ranking score of 610 would have been higher than the 565 needed to obtain an Invitation from Manitoba.

The creation of the Express Entry Pathway and Manitoba’s In-Demand Occupation List was part of a sweeping overhaul of the MPNP that was unveiled November 15. Manitoba is now one of eight Canadian provinces with Express Entry-aligned Provincial Nominee Program (PNP) component, many of which do not require a family connection to the province.