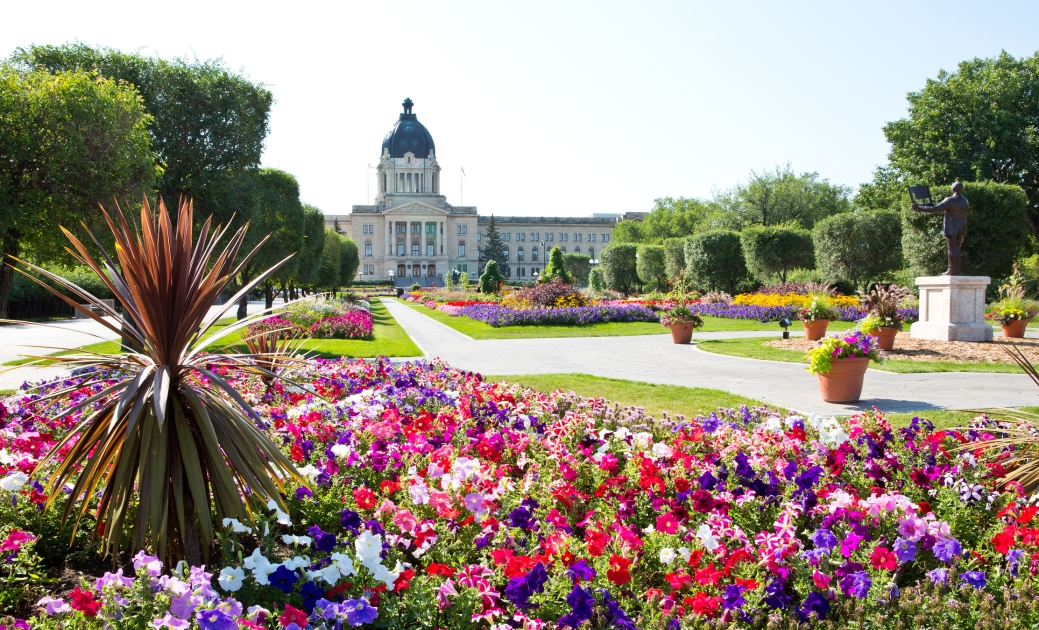 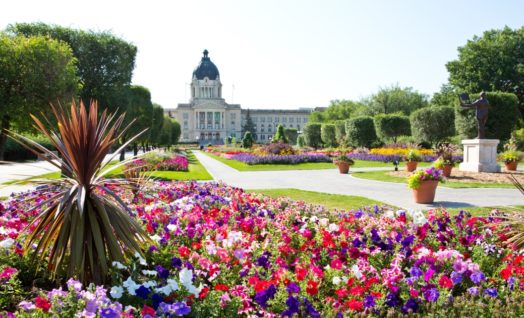 The move to an Expression of Interest (EOI) system brings an end to the first-come, first-served model that Saskatchewan had used for these two International Skilled Worker sub-categories, which shut the door to many qualified applicants who couldn’t get their applications in on time.

Saskatchewan says the switch to an EOI system will now allow its provincial nominee program, the SINP, to better target those most likely to succeed in Saskatchewan’s labour market. As the SINP says on the webpage outlining the new system, “a goal of the EOI system is to ensure strong economic outcomes and long-term retention in Saskatchewan for those invited to apply.”

Under an EOI system, interested candidates register a profile with the SINP and are given a ranking score based on their answers to questions concerning work experience, education and proficiency in English or French, among other factors.

Those who score at least 60 points on Saskatchewan’s assessment grid, and satisfy other eligibility requirements, are entered into its pool of candidates for either the Express Entry and Occupations In-Demand sub-category and select candidates are invited to apply for a provincial nomination through regular draws.

This emphasis on a candidate’s so-called human capital, rather than how quickly they are able to apply, follows other Canadian provinces that already employ a merit-based EOI approach to selecting immigration candidates. The federal government’s EOI-based Express Entry system is another case in point, which replaced a first-come, first-served model in 2015 and selects the highest-ranked candidates based on a Comprehensive Ranking System (CRS).

Saskatchewan’s EOI system will also give more people an opportunity to compete for a provincial nomination through these sub-categories, which are among the few in Canada that do not require a job offer in order to be considered.

Unlike the outgoing first-come, first-served approach, which only accepted an allotted number of applications, anyone who meets the eligibility requirements for either sub-category can now compete for a provincial nomination.

“Opening the selection process to all eligible candidates will be a key benefit of Saskatchewan’s switch to an EOI system,” said David Cohen, senior partner at the Campbell Cohen Canadian Immigration Law Firm in Montreal. “With the move to regular draws instead of occasional openings, it will no longer about the lucky few who were quick enough to apply.”

Another advantage of the new EOI system is the SINP’s assertion that it may limit some draws to specific occupations “so that nominees with positive employment prospects in Saskatchewan are selected.” A specified amount of work experience in one of Saskatchewan’s 33 in-demand occupations is required in order to be eligible for either sub-category.

For candidates with lower ranking scores, such draws could help them obtain an Invitation to Apply for a provincial nomination from Saskatchewan if they have work experience in one of the targeted occupations.

This is something we’ve seen in Ontario, whose Express Entry-linked Human Capital Priorities Stream has waived its minimum points requirement on occasion in favour of work experience in a targeted field.

Last but certainly not least is the fact a move to an EOI system means candidates who receive an Invitation to Apply (ITA) through the SINP’s EOI system for a provincial nomination will now have 60 days to submit their application from the moment they receive the ITA. This window is far more user-friendly than the application window under the old first-come, first-served model, which usually remained open for only a few hours.

“Sixty days to apply is a lot longer than 60 minutes, but it can still pass quickly,” David Cohen said. “It’s always a good a idea to prepare for an Invitation to Apply by collecting the required documents in advance to ensure you don’t miss the application deadline.”