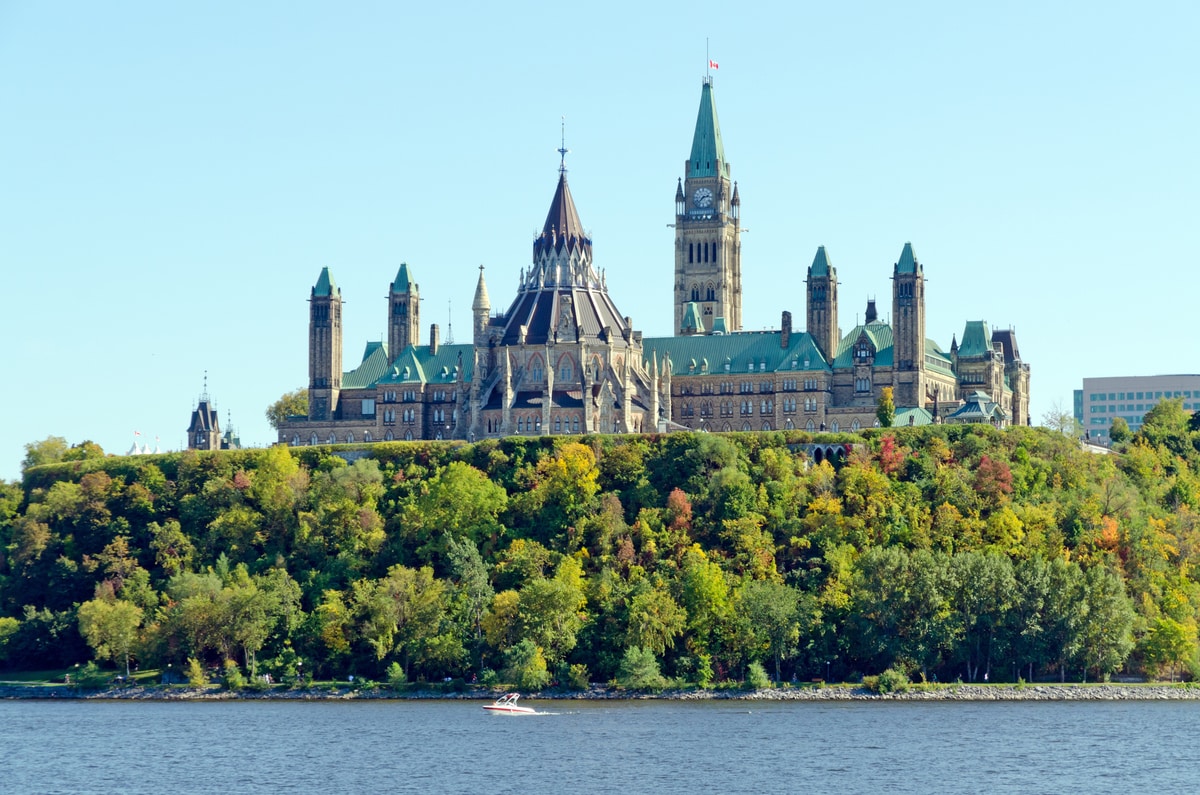 Immigration combined with efforts to improve the participation of under-represented groups in Canada’s labour force is “the best path” for ensuring the country’s economic growth and high living standards over the next 20 years, says a new Conference Board of Canada study.

Titled Can’t Go It Alone: Immigration is Key to Canada’s Growth Strategy, the study considers a variety of labour force scenarios over the years 2018 to 2040 before arriving at its conclusion.

“Nearly one-quarter of the population will be 65 or older in 2040 — compared to 17 per cent today — which means that in the absence of labour force growth solutions, Canada would face even greater pressure to fund the health care that its citizens increasingly rely on in their senior years,” the study says.

While the 11.8 million students leaving Canadian schools between 2018 and 2040 will provide the bulk of the country’s workers and tax base, they will not be enough to make up for the 13.4 million workers who are forecasted to leave the labour force during this period.

The Conference Board of Canada study looked at four scenarios for overcoming this gap: a first counterfactual scenario imagined Canada with no immigration over the 22-year period, while the others considered the results of an immigration level of one per cent and increased labour force participation rates of women, Indigenous peoples and persons with disabilities — three groups that experience “large and chronic gaps” in labour force representation.

The study concluded that a fourth scenario that combined gradually rising immigration levels and increased labour force participation of women, Indigenous peoples and persons with disabilities was the “best path forward” for Canada and would produce a net labour force increase of 5.9 million workers.

This would represent an annual labour force growth comparable to that experienced between 2000 and 2017 and average annual real GDP growth of 1.9 per cent between 2018 and 2040.

“This scenario is important not only in terms of benefitting the Canadian economy, but also because it would promote inclusive economic growth, alleviate poverty, and strengthen social inclusion and cohesion,” it reads.

Immigration that reached an annual rate equal to one per cent of Canada’s population by 2030 will remain “a formative solution” for the coming labour market crunch, the study says, accounting for all of Canada’s net labour force growth — 3.7 million workers — and one-third of Canada’s economic growth rate over the next two decades.

On the strength of one per cent immigration alone, “Canada’s labour force size would stand at 23.3 million workers in 2040 compared to 19.8 million in 2018,” the study says.

Improving the participation rates of women, Indigenous peoples and persons with disabilities would add roughly 2.2 million workers and $101 billion to Canada’s economy by 2040.

Other under-represented labour pools could also contribute to labour force growth, the report says, such as disengaged workers and people between the ages of 55 and older.

A combination of immigration and the increased labour market participation of women, Indigenous peoples and persons with disabilities would grow Canada’s labour force to 25.5 million workers in 2040.

Kareem El-Assal, one of the study’s authors, told CIC News that the study shows that an emphasis on unemployed and underemployed Canadians, while important, would not be enough to meet Canada’s long-term labour market needs.

“It highlights that when we consider Canadians first, as we should, this is what the story shows — we just don’t have enough future Canadians to meet our future labour force needs,” he said.

“While we absolutely need to tap into Canadians, we’re going to have to rely on immigration to drive our labour force and economic growth moving forward.”

The federal government’s immigration levels plan for 2019 to 2021 responds to this demographic challenge and has Canada reaching an immigration rate of just over 0.9 per cent in its third year, with the majority slated to arrive through its various economic class immigration programs.

El-Assal also said it’s important to remember that new arrivals would be just one aspect of immigration’s contribution to Canada’s labour force growth in the coming years.

Many of the 11.8 million Canadians who will be leaving school and entering the workforce between 2018 and 2040 will be the sons and daughters of immigrants, as well, he noted.

“There’s a dividend that comes through immigration,” he said. “We often think of the principal applicants arriving through the economic class, but we sometimes forget about their children. One of the most important stories to be told from their children is, for all intents and purposes, they become Canadians within the labour market.  They perform very strongly, which helps Canada’s economy.”