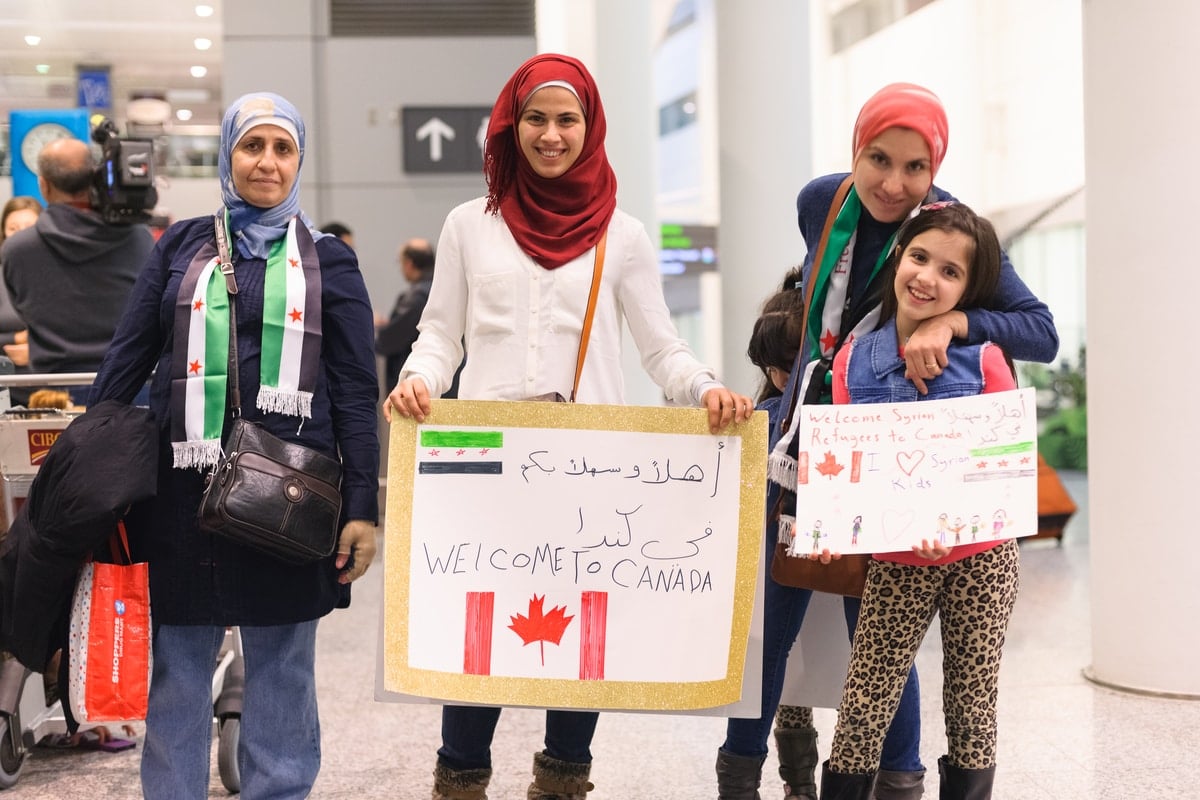 Canada could increase the number of refugees it accepts each year by channelling those with employable skills through the country’s economic-class immigration programs.

Ahmed Hussen, Canada’s Minister of Immigration, Refugees and Citizenship, said Thursday on the occasion of World Refugee Day that he would like to “massively” accelerate a pilot launched last year that links skilled refugees living in East Africa and the Middle East with existing economic-class immigration programs, namely Canada’s Provincial Nominee Program.

The Economic Mobility Pathways Project (EMPP) builds on a program conceived by the United States-based refugee resettlement organization Talent Beyond Borders in 2016 that has already registered thousands of refugees living in Lebanon and Jordan, of whom a third have an undergrad degree or above and 40 per cent report some level of English.

Candidates registered with Talent Beyond Borders represent more than 200 professions, including engineering, health care, IT, teaching, accounting and university education.

The EMPP is administered by Immigration, Refugees and Citizenship Canada (IRCC) in partnership with Talent Beyond Boundaries, RefugePoint and the United Nations High Commissioner for Refugees (UNHCR).

Through the EMPP, eligible skilled refugees registered with the UNHCR are referred to nominee programs in Manitoba, Ontario, Newfoundland and Labrador, Nova Scotia, and the Yukon for consideration for a provincial nomination for permanent residence.

The EMPP also allows IRCC to document and evaluate barriers that some skilled refugees may face when trying to immigrate to Canada through its existing economic programs.

So far only a handful of candidates have arrived in Canada through the EMPP, something Hussen would like to see change.

In an email, Minister Hussen’s spokesman, Mathieu Genest, said “the pilot remains small but promising” and IRCC is “monitoring the program and will review before making any changes.”

Asked what “massively” might translate to in terms of numbers, Genest said Canada’s immigration pilots are capped at 2,750 per year.

Genest said channelling refugees through economic-class programs would help to counter the misconception that they are “drains on the system.”

“[Refugees] often come to Canada with skills and experience and it’s important to make sure that we are doing everything we can to help them put those talents to use and help grow the economy,” he said.

Canada resettled more refugees than any other country in 2018, according to newly released data from the United Nations High Commission for Refugees.

The number of refugees resettled was small compared to the 1.4 million refugees who were in need of resettlement in 2018.