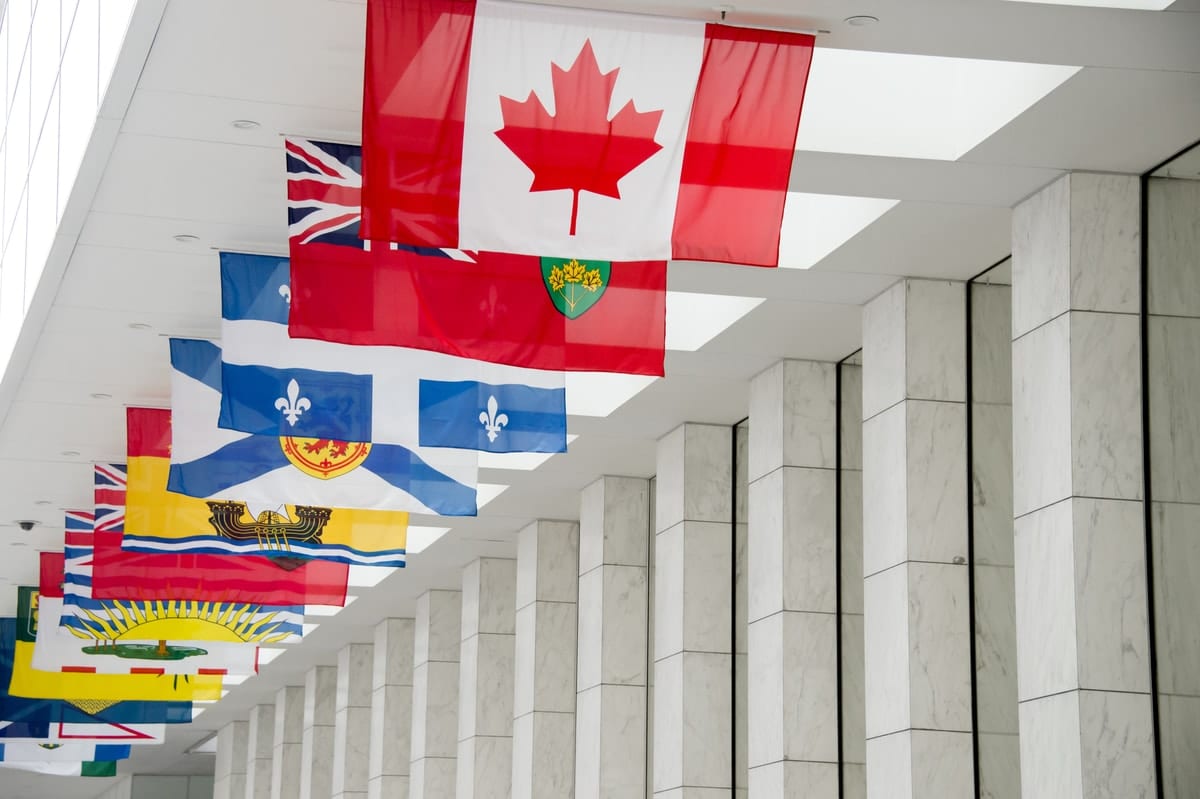 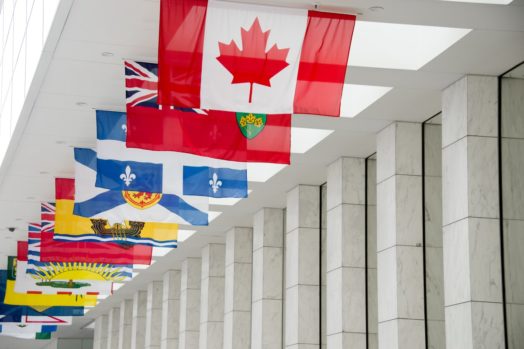 Canada’s Provincial Nominee Program was expected to hit the ground running in 2019 and it did not disappoint.

The Provincial Nominee Program, or PNP, allows participating Canadian provinces and territories to nominate foreign workers and international graduates for Canadian permanent residence through a network of streams tailored to their various labour market needs.

The PNP’s performance so far this year comes as no surprise given it entered 2019 with increased nomination allocations for several provinces and a higher overall admissions target for the year compared to 2018.

PNP streams aligned with the federal Express Entry system were extremely active in the first six months of 2019, issuing thousands of invitations to apply for a provincial nomination to immigration candidates with a profile in the federal government’s Express Entry pool.

Each candidate is awarded a core score under Express Entry’s Comprehensive Ranking System (CRS) based on factors that include age, education, skilled work experience and proficiency in English or French. This score determines their rank in the Express Entry pool.

These 600 points can be especially critical to Express Entry candidates with core CRS scores that are lower than the cut-off scores in federal invitation rounds.

In order to be considered for a provincial nomination through most Express Entry-aligned PNP streams, the first step is to enter a profile in the Express Entry pool.

Ontario’s 2019 allocation of 6,900 nominations is the largest of the nine provinces and two territories that take part in the PNP.

Ontario is Canada’s most populous province and home to both the country’s biggest city, Toronto, and Canada’s national capital, Ottawa. The province receives the greatest share of newcomers to Canada each year and was the destination of 64 per cent of new permanent residents admitted through the Express Entry system in 2018.

These streams allow the OINP to search the federal Express Entry pool for candidates who meet their respective eligibility requirements.

A job offer is not among the listed requirements for the three streams and only the Human Capital Priorities Stream requires a minimum CRS score.

Of the 3,846 NOIs issued through these streams in the first half of 2019, 67 per cent (2,565) were issued through the Human Capital Priorities Stream in two draws, both of which had a minimum Express Entry CRS score of 439.

This trend has continued into the second half of 2019, which Ontario kicked off by announcing the Human Capital Priorities Stream would hold draws for Express Entry candidates with work experience in one of six eligible tech occupations.

The OINP’s first Tech Draw was subsequently held on July 8 and a total of 1,623 Express Entry candidates with CRS scores as low as 439 were issued NOIs — a new NOI record for the Human Capital Priorities Stream.

The OINP’s Express Entry-linked French-Speaking Skilled Worker and Skilled Trades streams were also active in the first six months of 2019 and issued a combined 1,281 NOIs.

The French-Speaking Skilled Worker Stream allows the OINP to search the Express Entry pool for candidates who meet its French and English proficiency requirements, among other selection criteria.

The Skilled Trades Stream allows the OINP to search the Express Entry pool for Federal Skilled Worker Class and Canadian Experience Class candidates currently living in Ontario who have a minimum of one year full-time work experience, or the equivalent in part-time work, in Ontario in a skilled trade listed in Minor Group 633 or Major Group 72, 73, or 82 under Canada’s National Occupational Classification (NOC), among other criteria.

The Alberta Immigrant Nominee Program (AINP)’s Express Entry Stream has been one of Canada’s more talked-about PNP pathways since its creation just over a year ago and the first six months of this year were no exception.

The AINP uses the stream to search the Express Entry pool for candidates who meet its eligibility criteria, which include a minimum CRS score of only 300.

A job offer or previous work in Alberta is not required, but candidates must be working in an occupation that supports “Alberta’s economic development and diversification priorities.” The AINP does not provide a list of eligible occupations.

The AINP also says it may give priority to candidates with:

The AINP held 16 draws through the stream and issued a total of 3,816 NOIs. The most exciting aspect of these draws was the fact eight of them had a minimum CRS score requirement of 302 or less. Four of these draws had a cut-off score of 300.

The province of Nova Scotia on Canada’s East Coast showed why it is one of Canada’s PNPs to watch in the first half of 2019.

The Nova Scotia Nominee Program (NSNP) is one of Canada’s most innovative nominee programs and uses three streams to select Express Entry candidates.

The NSNP used its Labour Market Priorities Stream on three occasions to search the Express Entry pool and identify candidates with work experience in specific occupations. A job offer is not among the stream’s selection criteria and a minimum CRS score is not always required.

Its June 3 draw invited 312 Express Entry candidates with work experience as early childhood educators and assistants and did not have a CRS requirement. A January 25 draw for financial auditors or accountants had a CRS cut-off of 400.

The NSNP also held a Labour Market Priorities Stream draw in March for Express Entry candidates who listed French as their first language. No cut-off score was specified for this draw.

This sub-category operates on an Expression of Interest (EOI) basis, meaning Express Entry candidates who would like to be considered for a provincial nomination from Saskatchewan must register a separate profile with the province.

Profiles are awarded a score based on Saskatchewan’s unique points grid and the highest-scoring candidates are issued an invitation to apply for a provincial nomination through regular draws from the province’s EOI pool.

The Saskatchewan Immigrant Nominee Program (SINP) held eight invitation rounds through its Express Entry sub-category during the first half of 2019 and issued 1,166 invitations to apply for a provincial nomination.

The SINP also revised the in-demand occupations list twice during this period, with the addition of professions such as Computer Programmers and Interactive Media Developers, among others.

Candidates with work experience in several of the newly added occupations were then targeted by the SINP in subsequent draws.

These targeted draws were conducted through the SINP’s Express Entry sub-category on three occasions between January and July 2019.

Express Entry-linked streams in the provinces of Manitoba, Prince Edward Island and British Columbia were also active in the first six months of this year.

The Manitoba Provincial Nominee Program issued more than 4,500 invitations to skilled worker candidates over the course of 12 draws, of which at least 300 went to Express Entry candidates.

Prince Edward Island held six draws between January and July and issued a combined 671 invitations to candidates in its Express Entry and Labour Impact categories.

The British Columbia Provincial Nominee Program also issued invitations through its Express Entry B.C. Stream on a weekly basis in the first half of 2019.

“For Express Entry candidates with lower scores, a provincial nomination can be the difference between obtaining Canadian permanent residence and not.”