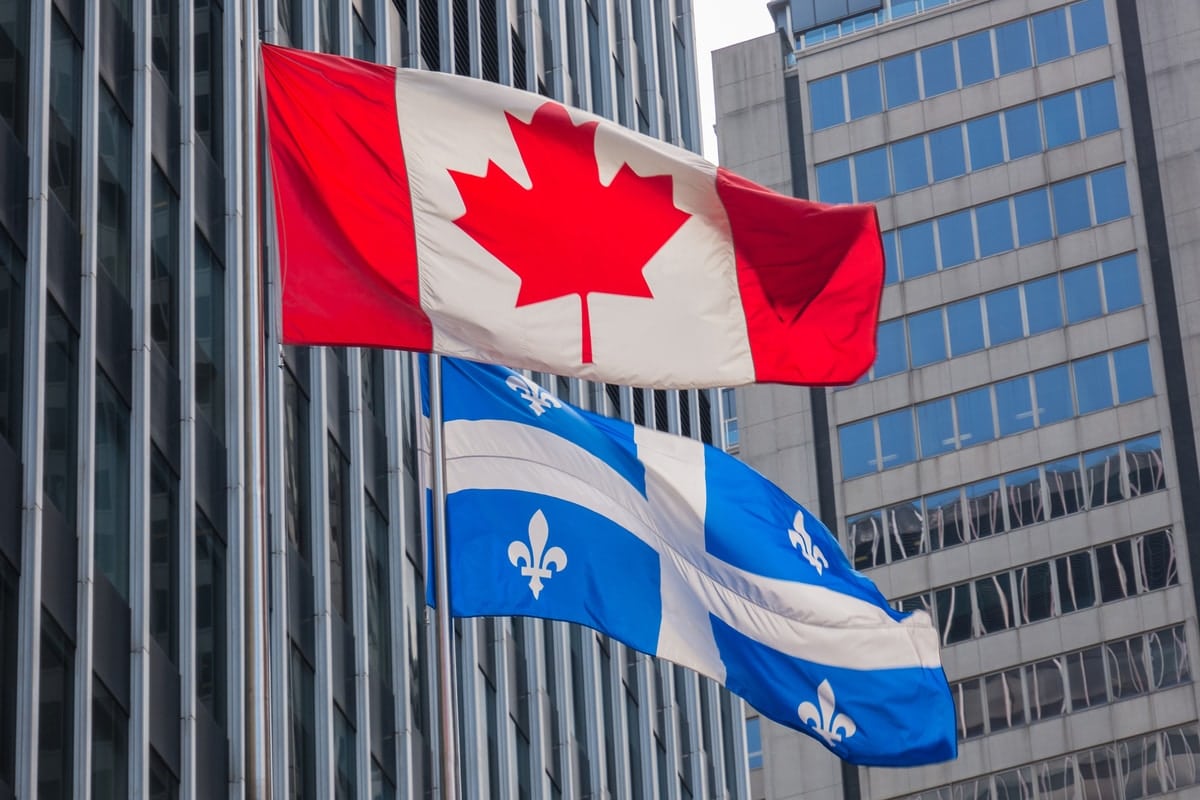 It’s common knowledge that immigrants who are highly proficient in English and/or French have stronger odds of integrating into Canada’s labour force and society.

The Express Entry system is a case in point.

Launched in 2015 to manage the pool of candidates for three of Canada’s main skilled worker immigration programs, Express Entry raised the bar for determining which immigration candidates were most likely to succeed in the country’s economy.

Express Entry candidates are assigned a Comprehensive Ranking System (CRS) score that is based on human capital factors such as age, education, work experience, and language skills.

Under the CRS, a candidate without a spouse who has a high proficiency in both English and French in all four language abilities (reading, writing, speaking and listening) can earn up to 290 CRS points.

It is not a stretch to say that in addition to obtaining a provincial nomination (600 extra CRS points) or a job offer (50 or 200 extra CRS points), acing your language test is one of the best tickets into Canada under Express Entry. Canada now has nearly 600,000 international students with surveys indicating half of them want to gain permanent residence.

International students tend to need a Canadian Language Benchmarks (CLB) level of a 7 (out of 12) if they wish to apply for immigration under a federal or provincial program, although there are many exceptions.

However, a higher CLB level can make a world of a difference when it comes to obtaining an ITA.

Consider the hypothetical example of Nadia. She is 25 years old with a master’s degree earned in Canada. She has a CLB 8, with one year of Canadian skilled work experience. As is, she obtains a CRS score of 457.

Nadia works on her language skills, retakes her English test, and improves to a CLB 9. She now has a CRS score of 489 — well above what is currently required to secure an ITA.

Given that many international students arrive in Canada with at least a CLB 7 or achieve this standard after improving their language skills while studying in Canada, a significant share of them are in fact qualifying for immigration.

The federal government’s Express Entry report for 2018 showed that 25 per cent of the nearly 90,000 people who gained an ITA that year were former international students with a Canadian degree or diploma.

Canada’s high language proficiency standards are rooted in evidence that highlights the importance of language skills to an immigrant’s integration into Canada’s workforce and economy.

A 2015 Statistics Canada report found that language skills upon gaining permanent residence were one of the best predictors of immigrant earnings in the short term. This means immigrants with greater language fluency—such as former international students—are more likely to earn a higher income in their early years in Canada than immigrants with weaker fluency.

Such evidence plays a major role in shaping federal and provincial selection criteria and the weighting assigned to language skills.

Canada considers the acquisition of citizenship as key to the integration process. In 2018, the Organisation for Economic Co-operation and Development (OECD) noted that 91 per cent of Canada’s immigrants who had lived in the country for at least 10 years held citizenship, compared with the OECD average of 63 per cent.

Since 2010, Canada has had language proficiency requirements in place for those applying for citizenship in an attempt to encourage immigrants to improve their language skills as they work towards becoming citizens.

Today, applicants between the ages of 18 and 54 must show they meet a CLB level 4 or higher.

A key takeaway for those with aspirations of moving to Canada is to keep working on improving their language skills.

While the greater emphasis on language skills may be discouraging for some, they can also use it as inspiration to work towards meeting Canada’s clear and objective language standards.