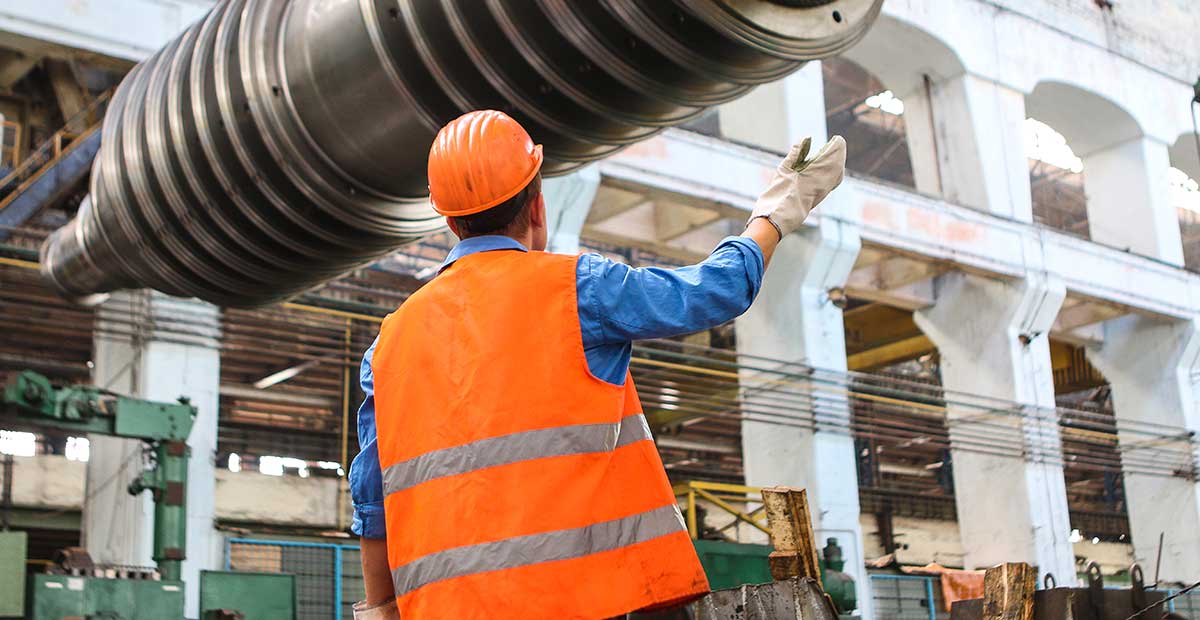 The prime minister says that this should provide “greater certainty and support” to businesses as Canada plans to reopen its economy.

The announcement should help to support the recovery of jobs that were lost following coronavirus lockdown measures. This should allow both Canadians and immigrants out of work land on their feet more quickly.

In addition, there have been ongoing talks with the provinces and territories on the “safe restart program”.

The Canada Emergency Wage Subsidy (CEWS) was introduced in March to help alleviate expected financial burdens on businesses during the COVID-19 pandemic.

The program was also introduced to give incentive to businesses who were affected by COVID-19, to rehire laid off workers and avoid future layoffs. The government hoped to achieve this by providing a 75% wage subsidy for up to $847 weekly, to eligible businesses.

Generally, businesses and non-profits were eligible to claim the subsidy if they saw a revenue reduction of 30%. For March, this was 15%.

The federal government is extending the wage subsidy program until December, Prime Minister Justin Trudeau announced on Monday. As of last week, that program…

The business community, while welcoming the extension of the CEWS, are still critical of the eligibility requirements, and hope that even more businesses will be able to access it.

Consequently, the government has said that eligibility requirements may be adjusted this week.

This is the second time the CEWS is extended after 12 weeks were added to the program on May 15.

Last week, the government increased the CEWS budget to $82.3 billion, considerably larger than the original budget of just $45 billion.

As the economy begins to reopen, many people who had been receiving the Canada Emergency Response Benefit (CERB) are now choosing to return to work. In addition, many people are more optimistic about the potential of finding a job.

In fact, the months of May and June saw an increase of 1.24 million jobs as unemployment rates across the country decreased substantially.

These statistics along with the extension of the wage subsidy is good news for hopeful immigrants as they would expect a stronger job market once they become permanent residents.

Canada’s latest Express Entry draw spells more good news, as it was the first all-program draw since the beginning of the pandemic. This means that candidates for the Federal Skilled Worker Program (FSWP) were also considered.