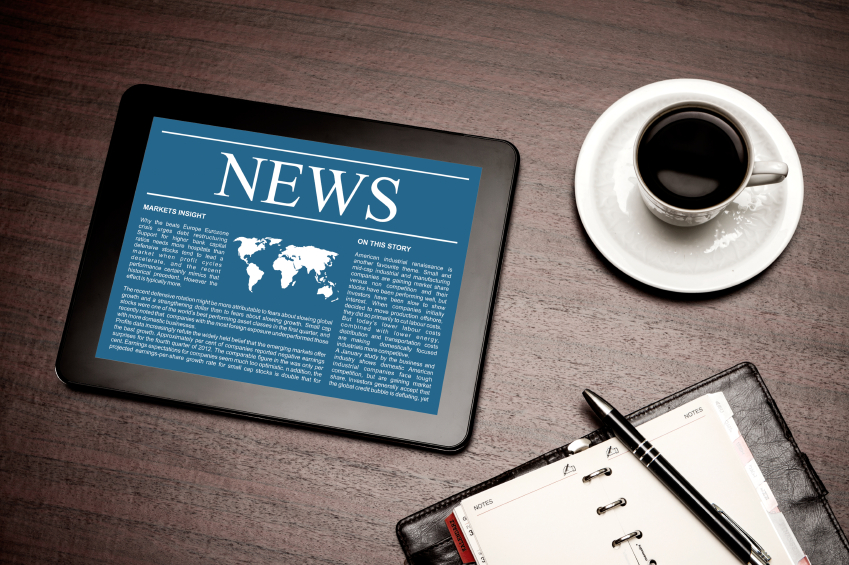 The Government of Canada has extended a pilot program that enables foreign nationals living in Canada who have applied to immigrate as a spouse or common-law partner of a Canadian citizen or permanent resident to work while they are waiting for the application to be processed. The Open Work Permit Pilot Program, which was originally set to expire on December 22, 2016, has been extended until December 21, 2017. >>Read More • Mexican Citizens are now Eligible for Visa-Free Travel to Canada

For the first time since 2009, citizens of Mexico may travel to Canada without having to apply for a visitor visa (Temporary Resident Visa, or TRV) beforehand. The lifting of the visa requirement on December 1, 2016 means that Mexicans traveling to Canada by air will need an electronic Travel Authorization (eTA) before boarding a flight. Mexicans traveling to Canada over land require neither an eTA nor a TRV; these visitors simply need to present their passport at the Port of Entry (border). >>Read More

The first draw after recent changes to Canada’s Express Entry immigration selection system came into force has seen only those candidates with a provincial nomination certificate invited to apply for permanent residence. A provincial nomination is not required in order to enter the Express Entry pool or to receive an Invitation to Apply (ITA) for permanent residence. >>Read More

Starting in 2017, companies in Canada will be able to bring in highly-skilled international workers quickly and efficiently, with the government to set a two-week processing standard for visas and work permits in certain hiring situations. >>Read More

The province of Manitoba has conducted the 23rd draw of its ‘Expression of Interest’ immigration system, part of the Manitoba Provincial Nominee Program (MPNP). The latest draw took place on November 29, with a total of 179 candidates having been issued a Letter of Advice to Apply (LAA) to the MPNP. Candidates eligible for one the MPNP for Skilled Workers sub-categories are ranked according to a unique points system that awards up to 1,000 points to each candidate. Of these LAAs issued, 150 were issued to candidates in the Skilled Workers in Manitoba sub-category, each of whom had at least 713 points in the MPNP ranking system for skilled workers. >>Read More

As of December 1, 2016, Mexican nationals will no longer be required to apply for a Temporary Resident Visa (TRV) in order to enter Canada for temporary visits, work, or study. Instead, citizens of Mexico will need to obtain an Electronic Travel Authorization (eTA) before travelling to Canada by air. In preparation for this change, the government of Canada has announced that as of November 25, 2016, Mexican nationals may apply in advance for an eTA. >>Read More

The International Skilled Worker – Occupations In-Demand sub-category of the Saskatchewan Immigrant Nominee Program (SINP) is accepting 1,200 new applications, as of the morning of November 22, 2016. This highly popular Canadian immigration option allows skilled workers with experience in an in-demand occupation in Saskatchewan to make an application for a provincial nomination certificate, which may then be followed by an application for Canadian permanent residence. Applicants do not require a job offer in order to make an application. >>Read More

U.S. tourists: Your options if you are inadmissible to Canada Preparing in advance can help you avoid being turned away at the Canadian border.

Canada to make major changes to temporary foreign worker regulations Stricter rules for employers and more protections for employees could be forthcoming.