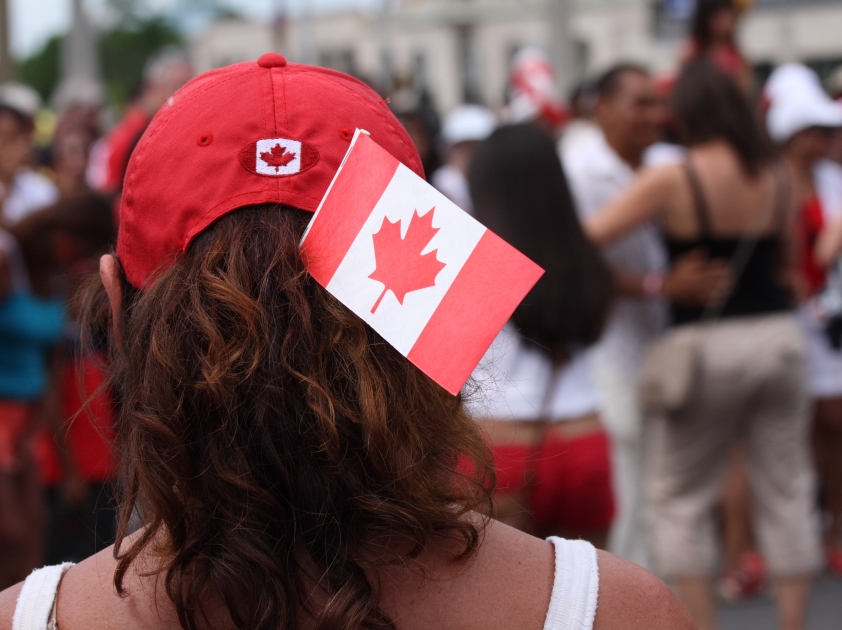 A new international survey is ranking Canada the second best country in the world to live in, and the first in terms of quality of life.

Conducted by the U.S. News & World Report, the poll ranked 80 countries based on attributes in nine broad categories. More than 21,000 people from around the world completed the survey.

Canada was ranked first in the quality of life category, ahead of Denmark, Sweden, Norway and Australia. Overall, Canada was ranked second behind Switzerland, scoring 9.9 out of a possible 10. 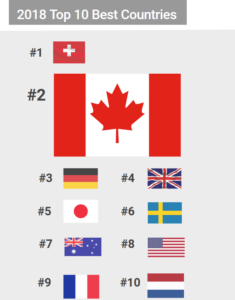 “[Attributes] are terms that can be used to describe a country and that are also relevant to the success of a modern nation,” said Deirdre McPhillips, data editor for the survey, in an article on its methodology.

Canada scored 10 in terms of job market, political stability and safety and 9.9 in terms of well-developed public health and education systems.

This is the third consecutive year that Canada placed first in the quality of life category.

In other rankings that were part of the survey, Canada was named the second most transparent country in the world and third best in terms of education.

This is the second year in a row that Canada placed second in the U.S. News &  World Report’s Best Countries list.

To find out if you are eligible for any Canadian immigration programs, fill out a FREE assessment form today.