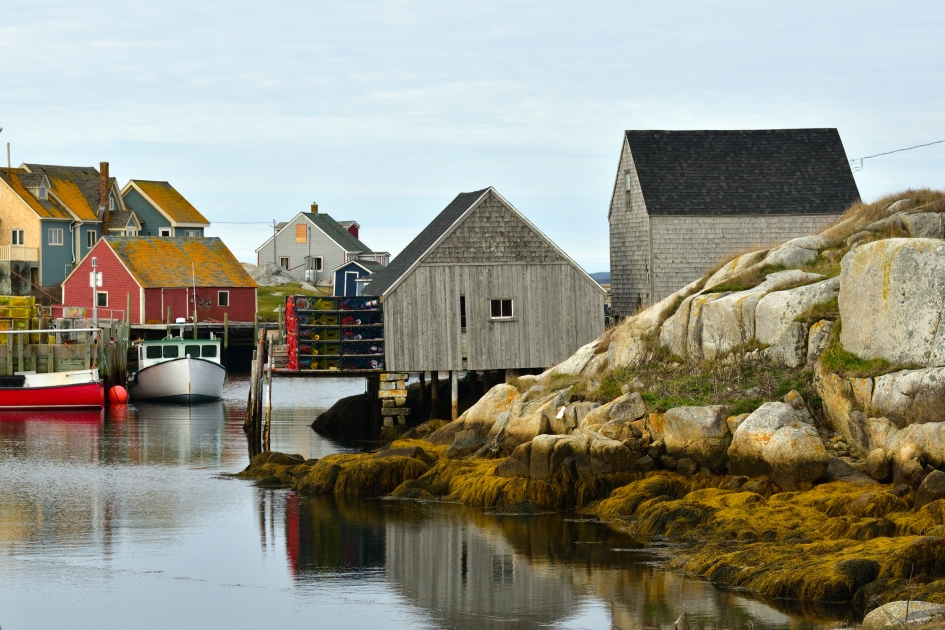 Those five streams are:

One of the NSNP’s most active components was Category B of the NSNP’s Nova Scotia Demand: Express Entry stream, which opened to applications three times in 2017 and reached its intake limit quickly each time.

Applicants to this popular first-come, first-served immigration category do not need a job offer. However, they do need at least a year’s paid work experience in one of Nova Scotia’s opportunity occupations, as well as a profile registered in the federal Express Entry system.

Nova Scotia says another 200 immigrants arrived in Nova Scotia in 2017 along with their families through the Atlantic Immigration Pilot Program (AIPP), an innovative, region-based immigration partnership established in 2017 between the federal government and the governments of Nova Scotia, New Brunswick, Prince Edward Island, and Newfoundland and Labrador.

“Helping newcomers immigrate and build lives here in Nova Scotia is a priority for the department and its settlement partners,” said Nova Scotia’s Immigration Minister Lena Metlege Diab in a statement on the 2017 numbers. “[Immigration] is key to growing the province and its economy and I look forward to continuing this work in [2018].”

British Columbia to pause PNP draws for a month The BC PNP will temporarily cease draws until the new NOC system is in place in November.