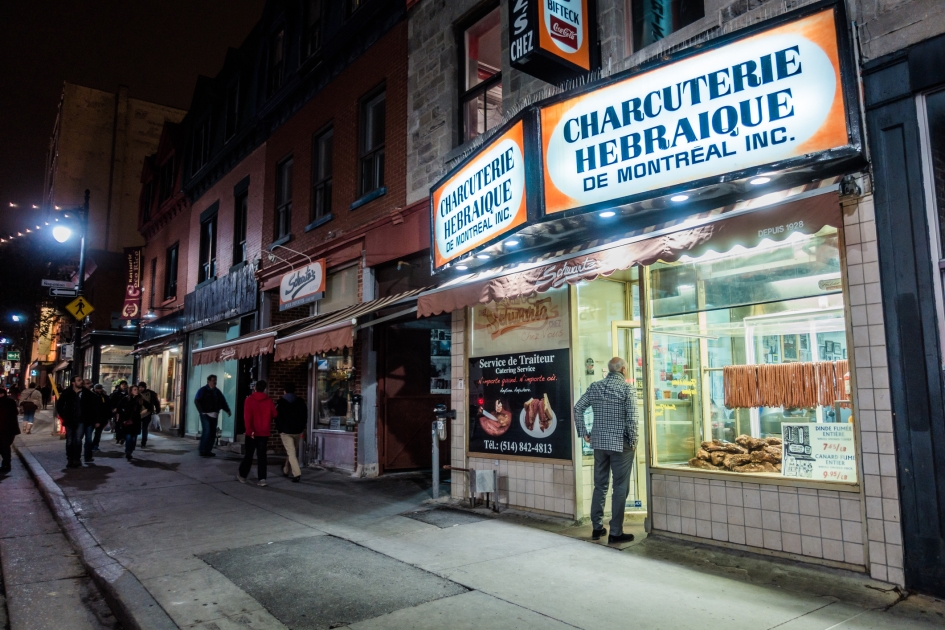 The Government of Quebec unveiled plans today for a new Expression of Interest system modelled on the federal Express Entry system.

Quebec’s Immigration Ministry, the Ministère de l’Immigration, et de la Diversité et de l’Inclusion (MIDI), has made no secret of its intention to create its own version of Express Entry following the introduction of Canada’s federal economic immigration management system in January 2015.

Quebec’s immigration system is unique and the province has significant autonomy in creating its programs.

Like Express Entry, interested candidates, who are eligible for the Quebec Skilled Worker Program, would have to submit an Expression of Interest as a first step.

Also similar to the Federal Express Entry system is the fact a profile will be valid for 12 months.

It is expected that after entering Quebec’s Expression of Interest pool, a candidate would receive another score based on a ranking system that determines their position in the pool, much like Express Entry’s Comprehensive Ranking System (CRS).

Under the Federal Express Entry system, a candidate’s ranking score is determined by points awarded for factors such as employment, education, language skills, age, as well as additional factors. It is expected that Quebec will have a unique points-system that operates in a similar way.

Candidates would be drawn from the Expression of Interest pool through invitation rounds during which a specified number of candidates who meet or exceed a specified cut-off score would be issued invitations to apply for a Quebec Selection Certificate (Certificat de sélection du Québec, or CSQ).

Those issued an invitation to apply will have 90 days to submit a complete application for CSQ.  Applicants who receive an CSQ from Quebec can then apply to the Government of Canada for permanent residence.

More details about this system, including the ranking system and exact start date, are expected to be announced in the near future.

“It’s exciting to see that Quebec is finally moving forward with its plans to revamp the intake system for skilled workers,” said Attorney David Cohen, senior partner with the Campbell, Cohen immigration law firm in Montreal. “It will be very interesting to see exactly how ranking points will be assigned under the new system, not to mention how Quebec will conduct draws from the Expression of Interest pool.”

To find out if you are eligible for any Quebec or Canadian immigration programs, fill out a FREE assessment form.