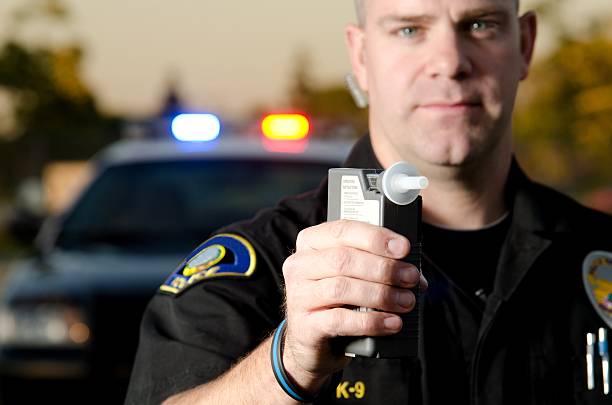 New amendments to the Criminal Code of Canada mean foreign nationals and permanent residents who commit the offence of impaired driving as of December 18, 2018, will be deemed inadmissible and could face deportation.

This has the potential to affect individuals who are looking to immigrate to Canada permanently as well as those seeking entry to Canada merely on a temporary basis.

Given Royal Assent on June 21, the amendments will increase the maximum sentence for impaired driving from five to 10 years once they come into force, thereby elevating offences committed as of December 18, 2018, into the category of “serious criminality.”

Section 36 (1) of Canada’s Immigration and Refugee Protection Act states that a permanent resident or foreign national is deemed inadmissible to Canada if he or she is convicted of an offence that is considered serious criminality.

(b) having been convicted of an offence outside Canada that, if committed in Canada, would constitute an offence under an Act of Parliament punishable by a maximum term of imprisonment of at least 10 years; or

(c) committing an act outside Canada that is an offence in the place where it was committed and that, if committed in Canada, would constitute an offence under an Act of Parliament punishable by a maximum term of imprisonment of at least 10 years.

In a submission to the Senate of Canada during its study of the Act containing the amendments, known as Bill C-46, the Canadian Bar Association expressed concerns that a single impaired driving offence in Canada – regardless of the sentence imposed – “could cause a permanent resident to be issued a deportation order and lose permanent resident status.”

The CBA also warned that a permanent resident could be subjected to permanent residency status proceedings and a deportation order for offences committed outside Canada “regardless of the sentence imposed by the foreign court and even if no sentence was imposed.”

The CBA called the consequences “severe” and “unnecessary” and the Senate later introduced an amendment that would have downgraded impaired driving from serious criminality for permanent residents and foreign nationals sentenced to less than six months.

This amendment, however, was rejected based on the Liberal government’s view that it “indirectly amends the immigration legal framework through a criminal law statute and would treat impaired driving offences differently from other serious criminal offences.”

Once the changes come into effect and an impaired driving offence becomes serious criminality, obtaining so-called deemed rehabilitation will not be possible for offences committed after December 18, 2018.

Deemed rehabilitation is the process by which a person who is inadmissible for Canadian immigration on grounds of criminality may still be permitted to enter Canada. However, it only applies to individuals who have a single offence punishable by a sentence of less than 10 years in Canada.

Government fees for processing a rehabilitation request for an impaired driving offence committed after December 18, 2018, will jump from CAD $200 to CAD $1,000.