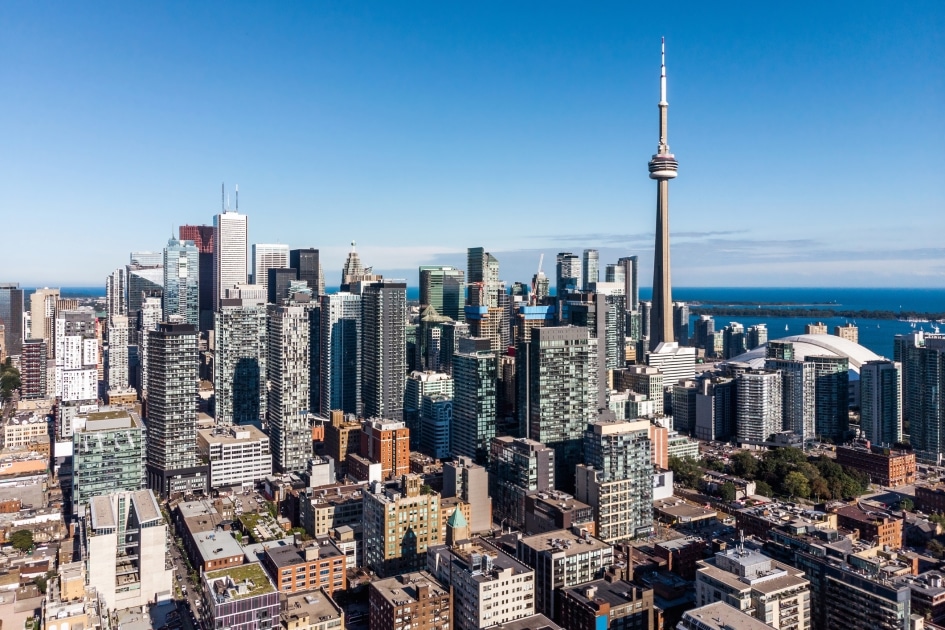 The area of Southern Ontario that includes Toronto is experiencing a dramatic economic shift that has produced a “hyper-concentration” of knowledge-economy jobs in and around downtown Toronto, a new study reveals.

The study by the Neptis Foundation, a think tank dedicated to urban planning, says the concentration of knowledge-based companies and economic activity in downtown Toronto produced rapid job growth in the decade spanning 2006 to 2016.

During this period, the study said 67,000 new “core” jobs were added in downtown Toronto, which the study defines as jobs in tradable industries that are vital to economic growth.

The study focuses more broadly on employment in an area of Ontario known as the Greater Golden Horseshoe (GGH), which is Canada’s largest urbanized area and contributes significantly to the economies of both Ontario and Canada.

Toronto is the focal point of the GGH, which covers almost 32,000 square kilometres and includes a mix of large cities, suburban municipalities, mid-sized centres, small towns and rural areas.

Employment “archetypes” that saw some of the greatest increase in jobs in the GGH — and downtown Toronto, in particular — between 2006 and 2016 were Finance, Higher Order Business Services (BOTS), Soft Tech, Science-based, Higher Education, Logistics, Aerospace and Telecoms.

*The study defines an archetype as a group of industries that share both economic and geographic characteristics.

Job growth in these employment archetypes was contrasted by heavy job losses in Manufacturing, Wholesaling and Hard Tech in regions outside the Toronto core, a trend exemplified by GM’s recent decision to close its plant in GHH municipality of Oshawa, Ontario.

GM, however, said it will invest in driverless car innovation at its new Canadian technical centre in Markham, Ontario — also in the GHH — where it plans to hire 700 software engineers and coders by 2020.