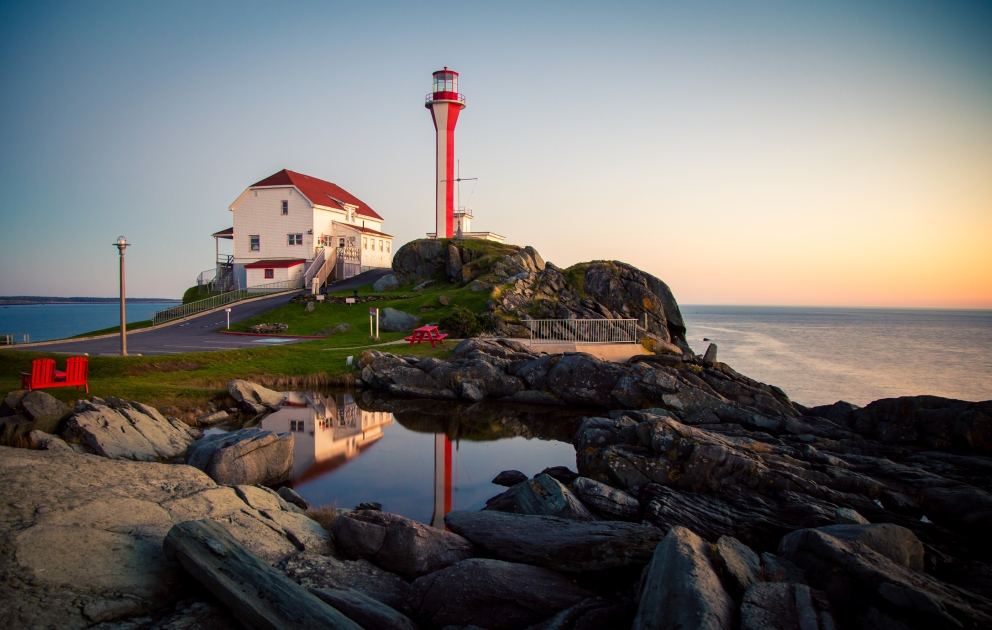 A busy final quarter of 2017 for Canada’s Provincial Nominee Programs Ontario, B.C. and Manitoba led the way, issuing invitations late into the year 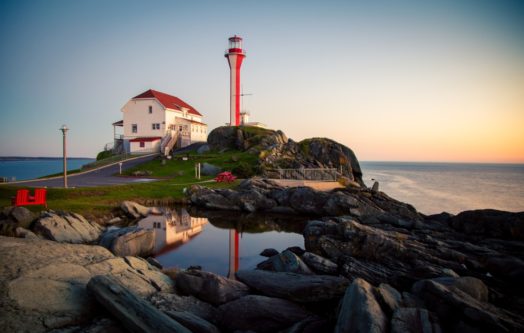 Canada’s Provincial Nominee Programs continued to prove over the past few weeks why they are becoming an increasingly popular pathway to Canadian permanent residence.

These programs, which allow provinces and territories to nominate individuals for Canadian permanent residence based on labour market needs, have been especially active in Ontario, British Columbia and Manitoba since CIC News last provided an update in mid-October.

Ontario’s Express Entry-aligned Human Capital Priorities Stream once again opened and issued new Notifications of Interest in early November. This immigration stream allows the Ontario Immigrant Nominee Program (OINP) to select candidates from the federal Express Entry pool with the professional skills and ability to integrate into the province’s labour market and communities.

In late December, the OINP also issued a progress report that provided a number of interesting details about the program, not least of all the fact that the majority of 2017 nominees are employed in Information and Communications Technologies (ICT) occupations. Software engineers and designers led the OINP’s top five nominee occupation categories, followed by computer programmers and interactive media developers.

British Columbia’s Provincial Nominee Program, the BC PNP, also had a busy final quarter of 2017. The program issued 1,738 invitations to apply for provincial nomination to candidates from a number of categories in the Skilled Immigration and Express Entry streams over five draws held between October 11 and December 13. This number included invitations to apply issued under the BC PNP’s Tech Pilot, which supports efforts by the province’s technology sector to attract and retain skilled talent.

The minimum scores required for an invitation to apply remained relatively stable over the course of the quarter. The only variation was a slight jump in the minimum under the Express Entry BC Skilled Worker category, which rose from 73 to 80 in the December 6 draw.

The BC PNP also issued 23 invitations to apply through its Entrepreneur Immigration Stream in draws that took place November 1 and November 29.

The big news out of Manitoba in the last quarter of 2017 was the November 15 announcement of its restructured Provincial Nomination Program, the MPNP.

The MPNP remained active through the last quarter of 2017, with three draws on October 31, November 23, December 13 and December 29. The draws saw a combined 943 Letters of Advice to Apply issued to candidates in the Skilled Worker in Manitoba stream and another 156 issued to candidates in the Skilled Workers Overseas categories.

Saskatchewan topped off a busy 2017 with two draws in the final quarter of the year, one from its International Skilled Worker — Express Entry sub-category and another from its Entrepreneur stream.

The International Skilled Worker — Express Entry draw took place October 26 and accepted up to 1,000 new applications for provincial nomination. The intake was the sub-category’s largest to date and surpassed the 600 applications that were accepted in each of its two previous openings in 2017.

The International Skilled Worker — Express Entry sub-category is for skilled workers with experience in one of Saskatchewan’s in-demand occupations who are already in the federal Express Entry pool.

The Saskatchewan Entrepreneur Stream held its largest ever draw a few days later, on October 31. This draw saw 285 international entrepreneurs invited to apply for provincial nomination.

Nova Scotia reopened Category B of its Nova Scotia Demand: Express Entry stream December 9 to a maximum of 225 applications.

Category B: Paid Work Experience in an Opportunity Occupation requires at least one year of continuous full-time (or 1,560 hours or more) or an equal amount in part-time paid work experience in the last six years in a so-called opportunity occupations, which are defined as professions for which there may be employment opportunities in Nova Scotia.

As with previous openings in 2017, Category B, which operates on a first-come, first-served basis, reached its intake limit quickly.

Category A: Arranged Employment in Nova Scotia remains open. Applicants to this category must have an arranged job offer supported by a positive Labour Market Impact Assessment from a Nova Scotia employer. The job offer must be in a National Occupational Classification (NOC) skill level O, A, or B occupation.

The Alberta Immigrant Nominee Program (AINP) announced in October that it would launch two new provincial nomination streams in the new year — the Alberta Opportunity Stream and the Alberta Express Entry Stream.

The Alberta Opportunity Stream will combine the current Employer-Driven Stream and Strategic Recruitment Stream and 11 sub-categories and consolidate them under one set of eligibility criteria.

The new year promises to be an even busier one for Canada’s PNPs. Under the federal government’s Multi-Year Immigration Plan, 2018 should see a slight increase in PNP allocations. The allocation target of 55,000 for 2018 represents an eight per cent increase over 2017’s target of 51,000.