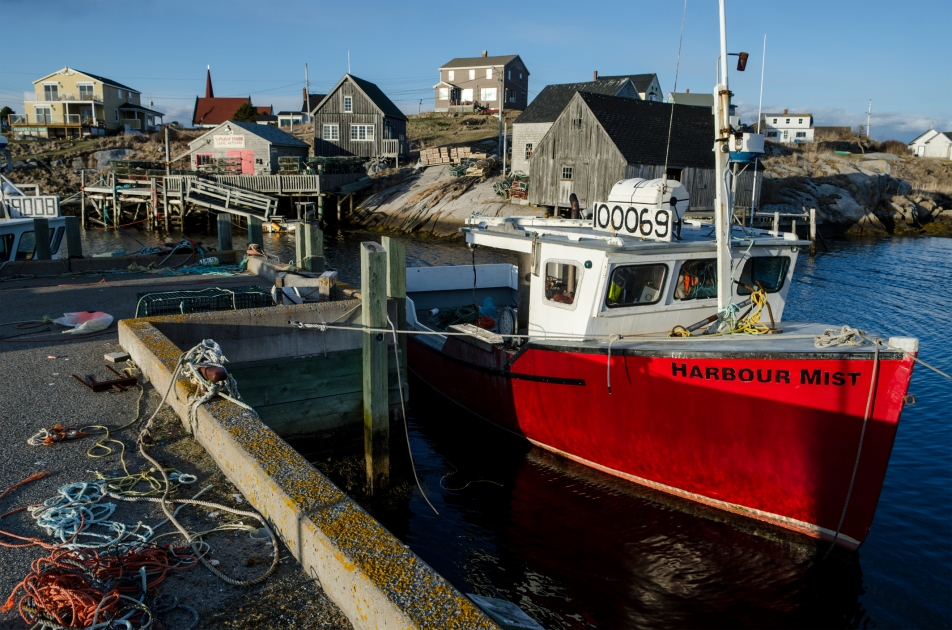 Canada’s Atlantic provinces are having no trouble attracting immigrants through their Provincial Nominee Programs, and a new three-year research project wants them to settle permanently in the region.

Led by the Public Policy Forum, an independent Canadian research organization that unites private, public and non-profit organizations, the project is guided by a new two-part report called “The People Imperative” released this week.

The report says the majority of immigrants to the Atlantic Canada region in 2017 were admitted through Provincial Nominee Programs, or PNPs, which now number more than 20 across the Atlantic region’s four provinces — Nova Scotia, Newfoundland and Labrador, New Brunswick and Prince Edward Island (PEI).

PNPs serve as fast-track options for gaining permanent residence in Canada and allow Canadian provinces and territories to nominate immigration candidates with the skills and ability to integrate into their local labour market quickly.

“Recent strong growth in immigration to the region is due to expanded use of the PNP — in particular for economic reasons,” the report states.

Among these PNPs are a number of enhanced nomination streams linked to the federal government’s Express Entry system. One such stream in PEI has already opened twice in 2018, issuing invitations to apply for a provincial nomination to more than 130 Express Entry candidates.

The critical issue that now faces provinces in the Atlantic region is getting immigrants to stay.

The report offers seven recommendations for improving the likelihood that newcomers will stay in Canada’s Atlantic provinces, which it says are facing an “existential crisis” produced by the combination of a flat if not shrinking and aging populations, low productivity and natural resource depletion.

“As a wave of people reach retirement age, the population is poised for a steep labour force decline, threatening economic stability,” the report states.

To help counter this, the report says population growth is critical and “immigration is … an essential part of the growth equation,” especially those with the right skills to meet specialized labour needs in the Atlantic region.

The report notes that efforts to increase immigration to the region have helped grow the number of newcomers “substantially in the last five years.”

“Between 2012 and 2016, immigration to Atlantic Canada increased by 113 per cent, while the increase in the rest of Canada was 12.4 per cent,” the report states.

At the same time, the four Atlantic provinces have immigrant retention rates that are well below Canada’s other provinces, which all enjoy retention rates above 80 per cent. The report says Nova Scotia’s five-year retention rate of 72 per cent was the best in the Atlantic region, followed by Newfoundland at 56 per cent, New Brunswick at 52 per cent and Prince Edward Island at 18 per cent.

Among the reasons why immigrants decide to leave the Atlantic region are better job prospects and educational opportunities in bigger cities like Toronto, Montreal and Vancouver. These more cosmopolitan cities also offer broader access to cultural amenities and ethnic communities and provide an environment in which immigrants are more likely to feel at home.

In light of these findings, the report offered the following seven recommendations to promote the retention of immigrants to the Atlantic region: