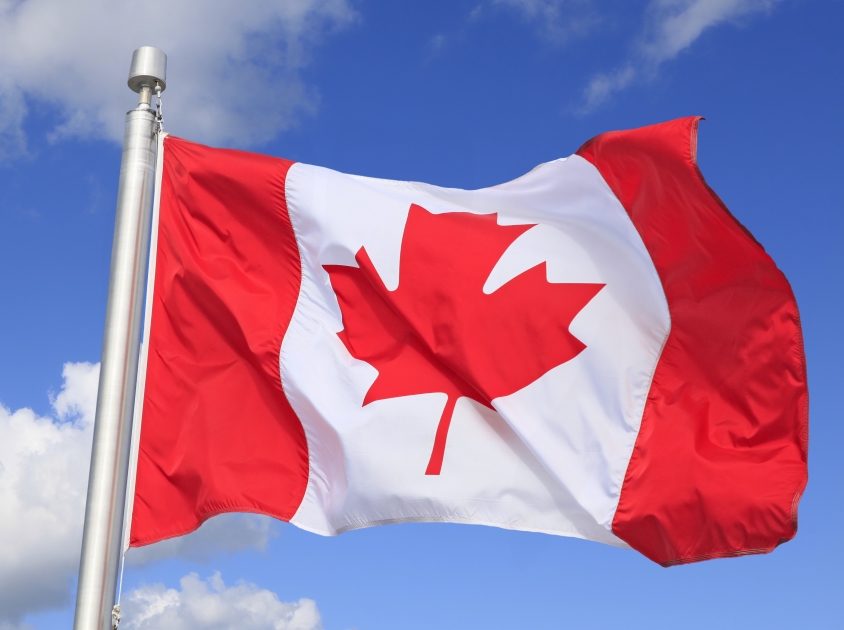 An internal report by the Government of Canada shows highly skilled economic immigrants earning the same or more than the average Canadian annual income soon after their arrival.

Obtained by The Canadian Press (CP) through an Access to Information request, the report looks at the economic and social outcomes of newcomers who came to Canada through its various immigration classes, including economic, family and refugee.

CP says the report shows immigrants in all classes faring better economically in Canada as time goes on, but highly skilled workers tend to hit the ground running, earning annual incomes on par with or above the national average soon after their arrival. Greater numbers of economic class immigrants also end up in managerial or professional positions.

The report also found, among other things, that newcomers who transition to Canadian citizenship feel “more of a sense of belonging in Canada” than those born there or immigrants who have not yet become citizens.

In November 2016, Immigration, Refugees and Citizenship Canada (IRCC) adjusted how economic immigration candidates in the federal Express Entry pool were awarded points under its Comprehensive Ranking System, with the emphasis shifting away from a job offer in favour of their human capital scores.

Following these so-called “targeted improvements”, the proportion of Federal Skilled Worker candidates invited to apply for permanent residence through the Express Entry system jumped from 25 per cent to 48 per cent during the first six months of 2017.

IRCC said the change was implemented to ensure “a fairer and responsive immigration system that addresses emerging needs and long-term economic growth for Canada.”