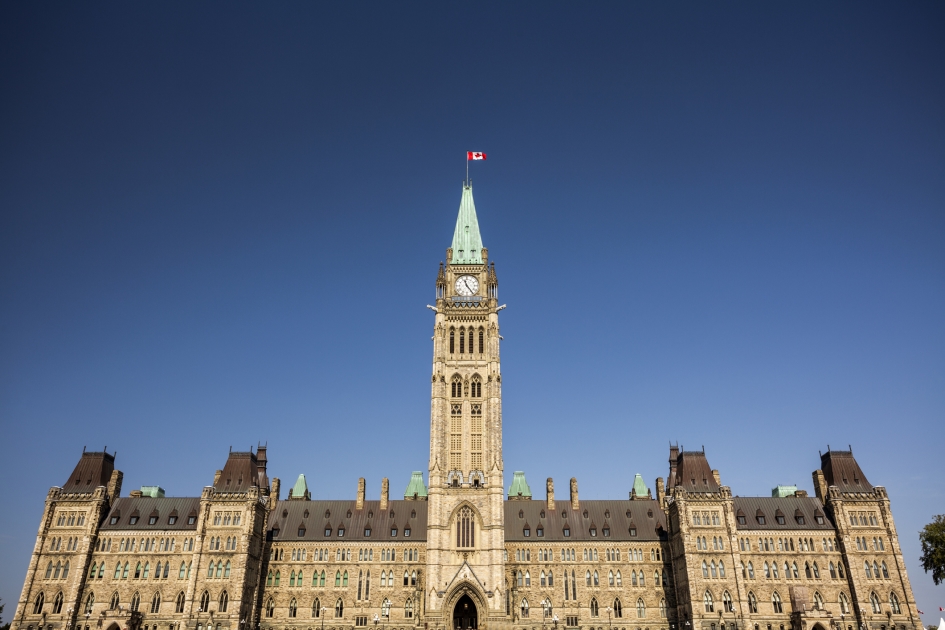 No job offer? No problem, new Express Entry report confirms 90% of invitations in first half of 2017 went to candidates without a Canadian job offer New statistics released by Immigration, Refugees and Citizenship Canada (IRCC) reveal that Express Entry candidates without a Canadian job offer have been the big beneficiaries of targeted improvements to the way candidates are ranked.

According to IRCC, 90 per cent of Express Entry candidates who received an Invitation to Apply (ITA) for permanent residence in the first half of 2017 did not have a Canadian job offer, up from 62 per cent in the 11 months before IRCC reduced the number of points it awards for a job offer in November 2016.

The data confirms that this move has significantly shifted the number of ITAs for Canadian permanent residence in favour of candidates with higher so-called human capital scores, namely candidates in Express Entry’s Federal Skilled Worker Class.

Human capital factors include age, proficiency in English and French, education, and work experience. Combined, they provide what is known as a candidate’s core Comprehensive Ranking System (CRS) score, which can reach a maximum of 600 points. In its study, IRCC says “these factors are strongly correlated to higher earning potential.”

The change to additional CRS points for a Canadian job offer saw them cut from 600 to between 50 and 200 points, depending on the position.

Other changes were also introduced at the same time, namely points for Canadian study, and the broadening of what constitutes a qualifying job, and an increase in the amount of time that candidates with an ITA had to submit their completed applications for Canadian permanent residence.

The data released by IRCC compares the 11.5 months prior to the changes and a roughly six-month period after they were introduced, from November 19, 2016, to May 31, 2017. IRCC’s comparison confirms the following:

While a job offer is not necessary to submit an Express Entry profile or apply for permanent residence, the 600 additional points that one resulted in prior to the November 2016 changes provided a significant advantage to candidates who had one. A core CRS score of 200 rose to 800 with a job offer, putting an invitation to apply for Canadian permanent residence within reach.

That’s now changed with the reduction in job offer points, which IRCC says is making candidates in the Express Entry pool more reliant on their human capital scores for an ITA. Prior to the CRS modifications, 45 per cent of all candidates who received an ITA had a core CRS score under 400, a figure that dropped to 11 per cent after the CRS improvements were introduced. In the first five months of 2017, the average core CRS score of invited candidates was 417.

While Canadian job offers have become less relevant, some factors that can significantly improve a candidate’s CRS score have become more prominent since November 2016, namely Provincial Nominee Programs that still result in an additional 600 CRS points. The study showed 3,722 ITAs issued to Express Entry candidates with provincial nominations in the first half of 2017.

IRCC says the drop in job offer points also “appears to have had a significant impact” on the occupation mix of invited Express Entry candidates.

For example, prior to the change, Industrial, Electrical and Construction Trades (NOC 72) ranked fourth in the top 10 occupations represented by invited Express Entry candidates thanks to the 600 additional job offer points. After they were reduced, these trades dropped to 14th overall by June 2017.

IRCC describes former international students, defined as any candidate with a Canadian education credential above high school, as “a key source of candidates in Express Entry because of their age, education, skills and experience.”

The move to award points for Canadian study was made to both encourage and facilitate their transition to permanent residence.  Since the change took effect, IRCC reports the average number of eligible profile submissions by former international students rising to 3,481 per month, up from an average of 1,866 per month in the pre-change period of 2016. “Introducing these new additional points, in conjunction with larger round sizes that progressively decrease the CRS cut-off score, likely provide incentives for more former international students to submit a [Express Entry] profile,” the report says.

The advent of Canadian study points has coincided with a 10 per cent rise in the proportion of ITAs issued to candidates with a Canadian education credential over the pre-change period in 2016.

Invitations by country of citizenship

Citizens of India were issued the most ITAs, both before and after the job offer change, with their share jumping by 12 percentage points after the change from 31 per cent of ITAs to 43 per cent. Chinese citizens were second, with 10 per cent post-change. Nigerian citizens placed third, with their share rising by two percentage points to five per cent of all ITAs in the six months after the job offer change in November 2016.

IRCC says its move to give invited candidates 90 days to submit their application to permanent residence in November 2016 allows candidates more time to collect the necessary documentation and submit a complete application.

Over the 11 months prior to the change, 10 per cent of applicants missed the deadline, which at the time was 60 days after their ITA was received. IRCC says the addition of 30 days has cut the number of late submissions to two per cent.