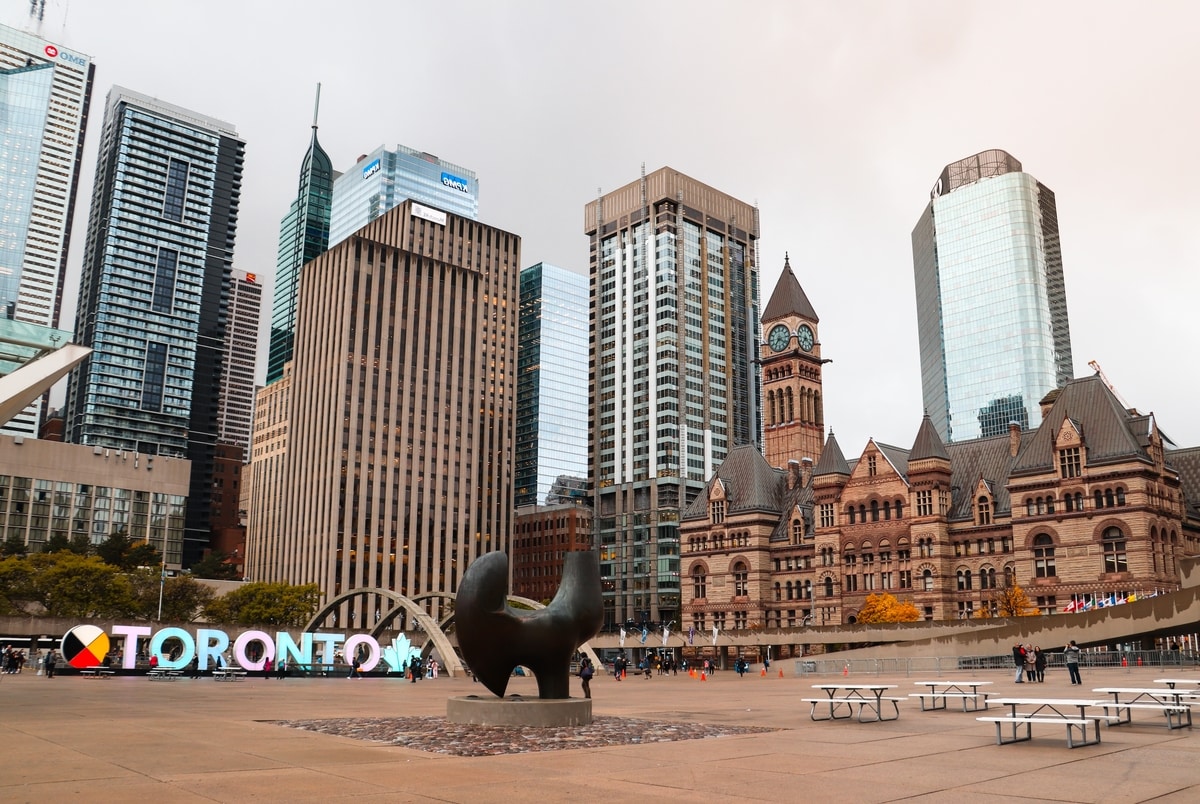 The changes touch on existing Ontario Immigrant Nominee Program (OINP) streams and do not detail the new stream for foreign tech workers or the new smaller communities pilot announced in the province’s 2019 budget last week.

Two changes highlighted in the budget that are detailed are proposed reductions to the minimum investment and net worth thresholds for the OINP’s Entrepreneur Stream and the addition of new occupations to the seven that are currently eligible under the Employer Job Offer: In-Demand Skills Stream.

Ontario is also proposing the termination of its Corporate Stream and minor updates to eligibility requirements for some of the OINP’s more popular immigration pathways, including its Express Entry-linked Human Capital Priorities, French-Speaking Skilled Worker and Skilled Trades streams.

Among other goals, the OINP said the proposed changes are meant “to improve the responsiveness of the OINP to current labour market and employer needs, including supporting regions that do not traditionally see significant levels of immigration.”

All proposed changes would only go into effect after a 45-day public consultation period that ends May 30, 2019.

This article looks at proposed changes to the following OINP streams:

In its budget, the Ontario government said adjusting the investment and net-worth thresholds for the OINP’s Entrepreneur Stream will “make Ontario more competitive with other provinces” and expand the province’s base of prospective candidates.

The Entrepreneur Stream allows eligible candidates to open a new business or buy an existing business in Ontario.

The OINP said the proposed amendments “will increase the quality of business proposals and bring minimum investment and net worth thresholds in line with other jurisdictions.”

In certain cases, the minimum threshold will be reduced by half or even more than half of the current requirements.

The proposed amendments would also reduce the personal net worth threshold as follows:

The amendments also introduce varied job creation requirements for businesses located in the GTA and those that are either outside the GTA or in the Information and Communications Technology / Digital Communications sector.

The current requirement holds applicants to creating two permanent, full-time jobs within the first 20 months of establishing or acquiring a business regardless of its geographical location or industrial sector.

The proposed amendments would change this requirement so that:

The jobs created have to be filled continuously for at least 10 months before the submission of a final report to the OINP and the jobs must continue to exist at the time the report is submitted and when a nomination for Canadian permanent residence is issued.

Among other changes, the proposed amendments would require candidates to have experience managing the day-to-day operations of a business in whole or in part as well as senior decision-making responsibilities.

This, the budget read, will “better reflect employer and labour market needs.”

The proposed changes actually add three occupations to the seven that are currently listed as in-demand:

The amended criteria for the stream also propose lowering the amount of paid, Ontario work experience in the occupation that a candidate is required to have accumulated from one year to at least nine months.

The OINP said this last change will “improve the responsiveness of the program to current labour market and employer needs.”

A minor change proposed for the three OINP streams that are aligned with the federal Express Entry system — the Human Capital Priorities, French-Speaking Skilled Worker and Skilled Trades streams — would change the start date for qualifying work experience.

This change would align the start date with “all other stream criteria,” the OINP says.

Interested Express Entry candidates can only apply for a provincial nomination through these streams if they have been invited by the OINP to do so.

All three streams allow the OINP to search the Express Entry pool for candidates who meet their respective provincial and federal eligibility criteria.

Express Entry candidates who apply for and receive a nomination from Ontario are awarded an additional 600 points toward their Express Entry ranking score.

Under the proposed changes, applicants for a provincial nomination through the OINP’s Masters Graduate and PhD Graduate streams would have to submit either proof that they obtained their degree from an eligible Ontario institution OR a letter from an eligible Ontario institution indicating that they completed the necessary requirements for their degree.

The document submitted must be dated no more than two years before the date of the application.

The proposed amendments do not specify what would qualify as “proof” in the first instance.

The current requirements state that applicants “must have, less than two years before the date of making the application, completed the requirements necessary” to obtain either a master’s or PhD degree from an eligible Ontario institution.

The Government of Ontario said the decision to terminate the OINP’s Corporate Stream was based on the view that “it has not achieved its intended objective of bringing international businesses to Ontario.”

This stream was designed to help established international corporations looking to expand into Ontario or buy an existing Ontario business.