CIC News > Latest News > Canada > Coming to Canada to hunt or fish this summer? Learn the facts about criminal inadmissibility A Temporary Resident Permit may be the answer if you have a DUI or some other offence 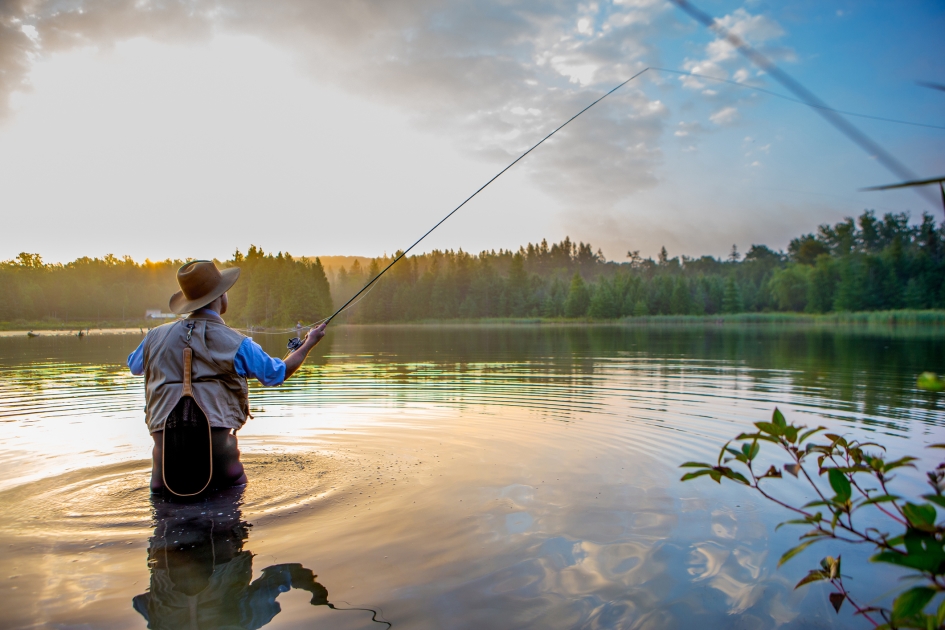 Coming to Canada to hunt or fish this summer? Learn the facts about criminal inadmissibility A Temporary Resident Permit may be the answer if you have a DUI or some other offence 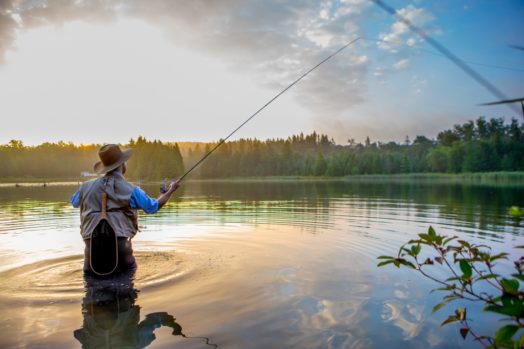 Summer in Canada is drawing near and American outdoor enthusiasts are gearing up to take advantage of everything the great Canadian wilderness has to offer.
Eager hunters and fishermen will be flocking north to the various lodges and retreats peppered throughout Canada from May through September, and it is in this context that the issue of criminal inadmissibility to Canada often rears its ugly head.

For those American citizens who have even a minor blemish on their criminal record, travelling to Canada might not be as easy a task as they anticipate. People are turned away at the border and denied entry every day for crimes such as reckless driving, driving under the influence (DUI), and petty theft.

If you have more than one such offence, or even a single more serious offence, the resulting inadmissibility is never resolved simply through the passage of time, or what is known as deemed rehabilitation. Even in cases where it is a possibility, the required period of time is lengthy and, as a result, the concept is seldom helpful when it comes to planned Canadian trips.

Aside from deemed rehabilitation, there are two routes in Canadian immigration law through which inadmissibility may be addressed: criminal rehabilitation and the issuance of a Temporary Resident Permit, or TRP.

The processing time for a criminal rehabilitation application can take from six months to a year to be approved. Criminal rehabilitation is also only an option if five years have passed from completion of sentence, which is of course not always the case for those seeking entry to Canada for recreational purposes.

For this reason, the most realistic option for anyone who wants to take advantage of the coming summer season is usually temporary resident permits.

The principal reason why this is usually the route for those entering Canada for recreational purposes is the fact one can apply for a temporary resident permit at the border upon entering Canada. This obviously avoids the lengthy processing time, but it also carries with it the risk of refusal.

In order to minimize this risk, it is very important to have a well-prepared and compelling TRP application package to submit to Canadian immigration authorities when attempting to enter. One might request a TRP application form at the border and fill it out on the spot, but this usually does not bode well in terms of chances of approval for a few reasons.

First of all, the application form itself is by no means all that is required in order to apply for a TRP. There are many supporting documents that must be provided, including criminal history reports, court records and letters of reference, to name a few. Submitting only the form is really a bare bones application and is not likely to yield a positive result in terms of being able to enter Canada.

This is due to the second reason why completing a TRP application form at the border is ill advised – immigration officers have a very wide discretion in the exercise of their duties. The decision as to whether or not to grant a TRP lies solely with the officer that the TRP candidate deals with at the border. He or she is the one that must be convinced that the issuance of a TRP is appropriate in a given situation and individuals who show up as prepared as possible are appreciated.

Arriving at the border prepared demonstrates to the officer that the inadmissible individual is taking the situation seriously and had the foresight to compile a TRP application ahead of time. Inadmissibility to Canada is an issue that is not taken lightly and it is important that immigration officers are provided with as much documentation as possible in order to properly assess whether a TRP application is reasonable.

The final reason why American sportsmen should have a strong TRP application package with them upon entering Canada pertains to their reason for travel – hunting and fishing are recreational activities and trips dedicated to this are characterized as leisure travel.

Such travel is usually not viewed by immigration officers as the most important reason for entering Canada and this can hurt the chances of success for a TRP application in this context, especially if it is not well-prepared.  For this reason, ensuring that your application conforms as much as possible to what immigration authorities are looking for in a successful TRP application is key to maximizing your chances of approval.

A trip into Canada’s vast, majestic wilderness is a once in a lifetime experience for many outdoor enthusiasts from the United States, and it is truly a shame when avoidable inadmissibility issues prevent such trips from taking place.