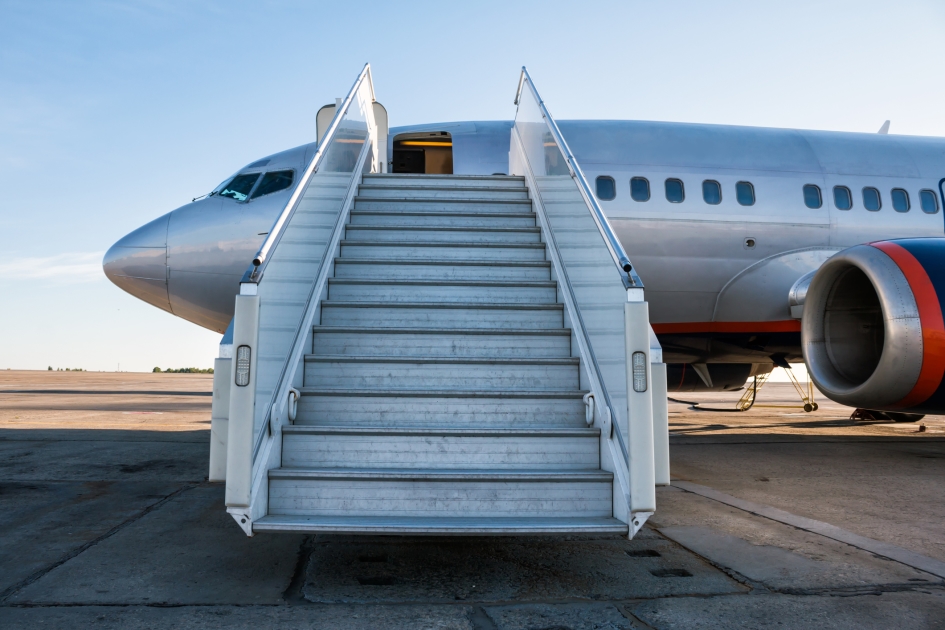 Prior to the introduction of Canada’s electronic travel authorization, almost anyone from a visa-exempt country could hop on a plane, show their passport or travel documents upon arrival, and be legally admitted to Canada.

This all changed on March 15, 2016, when the electronic travel authorization, or eTA, became mandatory for citizens of temporary resident visa-exempt countries (aside from the U.S) traveling to Canada by air.

It’s a very different story, however, if you have a criminal record.

In the pre-eTA era, individuals from visa-exempt countries did not have to go through any formal process in order to enter Canada. There were no forms to fill out or information to provide, other than answers to the questions they were posed by border officers at the port of entry.

As a result, many criminal incidents that would otherwise make one inadmissible under Canadian immigration law went undetected and did not hinder these individuals’ ability to legally enter Canada.

Now, two years into the eTA era, flying under the radar like this is next to impossible. In the current immigration landscape, the eTA serves as a screening mechanism to weed out those individuals who might be criminally inadmissible to Canada.

Anyone who has had any interaction with the criminal justice system  — regardless of whether or not this interaction does in fact render them inadmissible — can have their eTA application denied, or at the very least delayed.

Although a delay might not seem like the end of the world, in the context of travel arrangements, one can cause serious headaches. Flights, accommodations, and planned excursions might need to be rescheduled or even cancelled, adding a significant expense to an individual’s vacation. In some cases the trip might need to be cancelled altogether.

For this reason, anyone who is not inadmissible, but still has a criminal incident of some sort on their record, would be well served  by procuring a legal opinion to avoid an issue with their eTA application.

A legal opinion is a letter that explains how one might be found inadmissible to Canada, and clarifies why this is not the case for the individual providing the letter. This serves to dispel any notion that the eTA applicant is inadmissible and avoids a misunderstanding or a mistaken refusal with respect to the application.

For those individuals who actually are criminally inadmissible to Canada, the eTA application will not be approved unless an error is committed on the part of immigration authorities.

In these cases, a traveller must apply for a temporary resident permit, or TRP, in order to legally enter the country.

If approved, the TRP will serve as a temporary waiver of inadmissibility that will allow the TRP holder to remain in Canada for a pre-determined amount of time. For inadmissible individuals, the TRP essentially replaces the eTA in terms of legal authorization to enter the country.

Needless to say, since the advent of the eTA requirement, many individuals who had previously been able to freely enter Canada are now encountering issues when attempting to do so. Unless they have a sterling record, which leaves no doubt as to whether or not they are inadmissible, consulting with a professional in this domain is highly recommended.

Not doing so, or doing so too late, has the potential to throw a wrench into any planned travel to Canada.